Home » Blog » Best Cities To Spend Your Internship In The EU 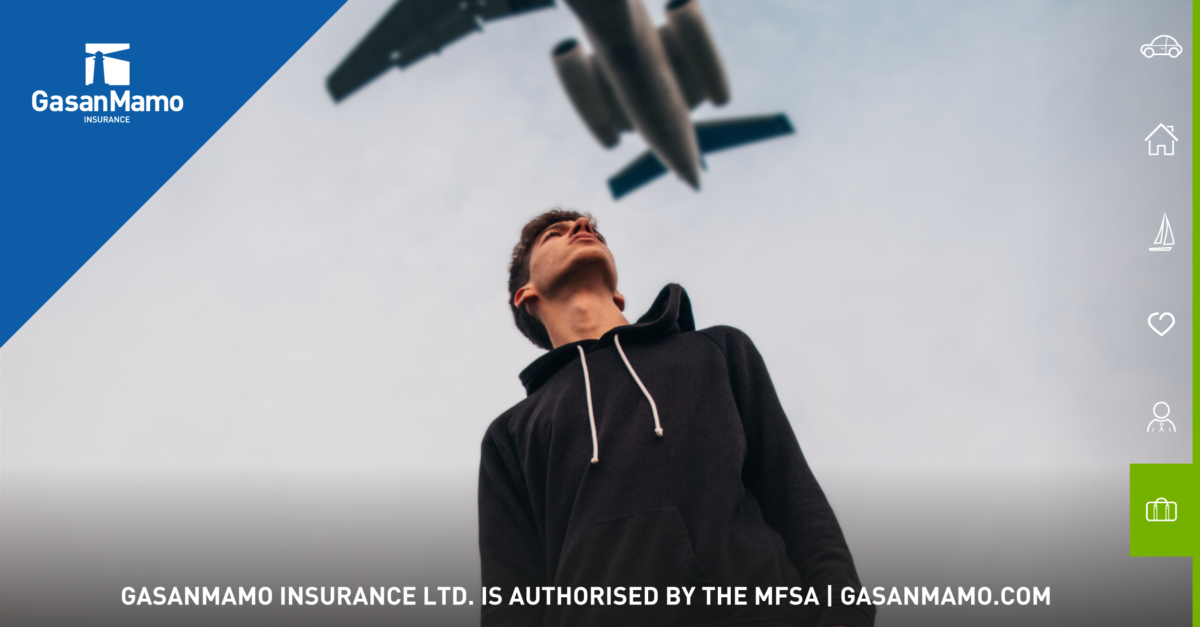 An educational course can be stressful especially if you are doing a degree or a national diploma. However, these courses could include the option of doing an internship abroad whether it’s an Erasmus initiative or your own initiative.

An internship abroad can also be made without doing an educational course. Maybe you need a break and you are looking to train yourself out of the comfort zone you are trapped in your country. It shouldn’t be mistaken, an internship can be working, studying or both.

That’s the beauty of free movement in the EU. In this article, we will give you the best cities to spend your internship in the EU.

Alicante is a municipality of the Valencia Community. It’s a small city near Elche and is just an hour away from the beautiful beach of Benidorm or the famous Catalan city Barcelona. In a nutshell, Alicante’s position provides you with the best opportunity to enjoy your free time during your internship in Spain.

The best type of internship in Alicante is a working one. It would be really beneficial to learn the Spanish language as the English language is a bit few-spoken in the city. But make no mistake, in this city, you, your boss, your colleagues will speak one language in the end.

Being a hub for many South American refugees and a holiday resort from other Spanish citizens, there is no air of discrimination against foreign students or employees.

Alicante is home for some of the incredible sights and landmarks in the country, starting from the Castle of St. Barbara to the monument in the heart of the city in the Plaza de Los Luceros.

If you are lucky enough to go during the summer, then make sure you visit the beach for some relaxing time during the weekend or in the night, as the sun goes down at 11 pm.

The prices for long let or short let are not expensive when compared with other places around the EU.

The city is so laid back and relaxed that it’s one of the best cities to spend your internship in the EU.

Nuremberg is the second largest city in the Bavaria region. Yes, you guessed it. Second to only Munich.

The German language is a hard language to learn and you must plan ahead but don’t worry. The English language is quite one of their own as they learn it during their time in the elementary.

In this city, you can go for a scholastic internship or to work and is really popular amongst Erasmus students. Especially in the IT Sector with world-class companies residing around the city.

In terms of settling in, it shouldn’t be a problem as Nurnberg is the home for internship students or employees and it’s in their heritage in welcoming foreigners to help them.

Spending your free time or weekend is going to be really hard as there is a lot of things to do. If you are a sports fan, make sure to visit the famous stadiums in Bavaria. If you are a country lover than you are going in the right place. As the city itself is full of areas full of green lands.

The right time would be October to make the best out of the popular German fest, Oktoberfest. Don’t worry about morning handovers as your boss or teacher will join you in enjoying a pint of beer.

In a recap, if you love beer, that winter cold and those green areas in a city than Nuremberg is definitely your place to be during an internship in the EU.

Some of the great minds like Italian politicians and economists, Umberto Guidoni and Mario Draghi but also foreigners like American Historian J. Bowyer Bell made it out of this university.

This university helped other universities to raise the bar even further and that’s why Rome is one of the best cities to spend your educational internships abroad.

Studying aside, Rome is the home for the most amazing museums and history architectures like the Colosseum.

It’s clever universities together with history, Rome is one of the best cities to spend your internship in the EU.

As if planning for a long let to spend your internship in the EU is not enough. Don’t worry about your insurance and look at our travel insurance.

Share your internship stories with us in the comments below and have a look at some hidden gems in the Mediterranean.