Home » Blog » 5 Fortifications You Have Got To See In Malta 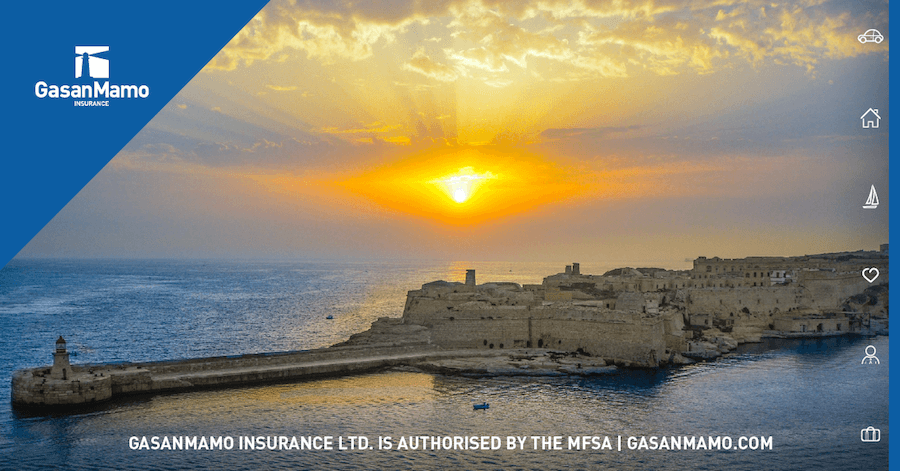 Malta is a country rich in history, culture, and unmissable sights.

During the long and colourful past of this Mediterranean island, which reads like a who’s who of ruling powers, residents have experienced many wins and losses, fought countless battles, and seen a variety of cultures come and go.

All of these events have left their mark on the landscape through the ruins and fortifications we see all around us in Malta today.

The fortifications of Malta range from walled cities, citadels, towers and entrenchments, amongst others, and span thousands of years.

They were greatly improved between 1530 and 1798 by the Knights of St John and the Order of Malta when the group updated the original medieval defences and created a variety of new fortifications such as those found at Birgu and Valletta.

The list of possible sites is enormous, but here are some of the top must-see fortifications in Malta. 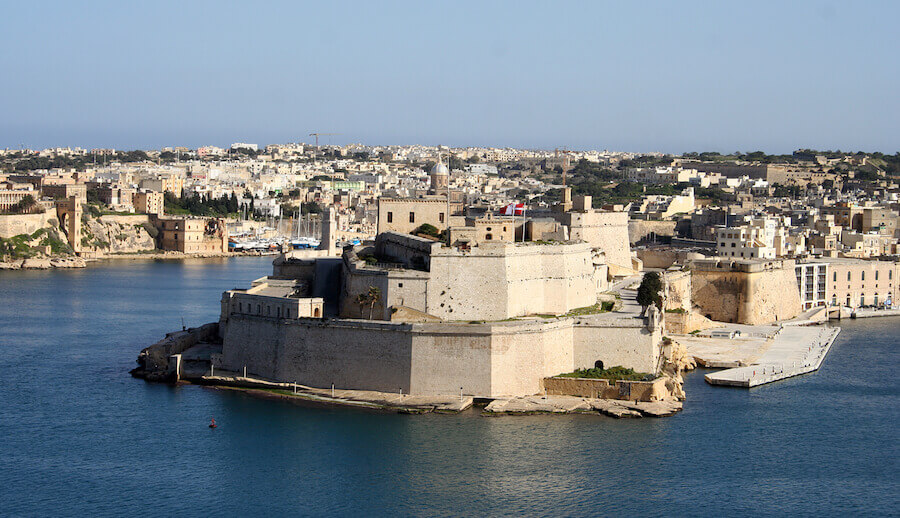 Acting as a natural defence along the Maltese coastline, the Grand Harbour in Valetta has long been the site of redevelopment and construction.

Its location makes it a natural fortification, but the additions created by the Knights of Malta make this an unmissable site within the island. Of particular note is Fort St Elmo.

It stands at the end of the harbour, a grand guard presiding over both the Grand Harbour to the East and Marsamxett Harbour to the West, ensuring it sits it an ideal location for a point of defence and street over Malta’s turbulent history.

It bore witness to some of the most intense fightings during the Great Siege of Malta in 1565, and withstood the bombardment of the Ottomans, holding against Turkish forces for an impressive 28 days: providing the Knights enough time to secure reinforcements and prepare the island for war.

It stands as a symbol of the struggles the island has faced and conquered within its history, and must not be missed. 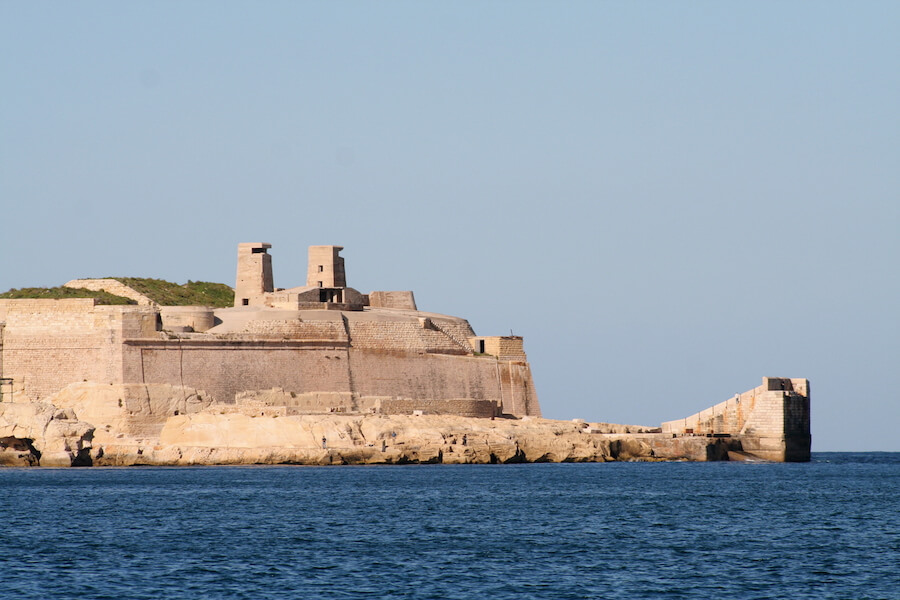 It is a crucial landmark, and that is can be seen from anywhere on the eastern coastline of Valetta.

The site, located in Birgu, was the first location of the settlement of the Knights Order upon their arrival in Malta, and therefore automatically became the seat of the Grand Master.

The administrative powers of the Knights were moved to Valetta following its construction after the Great Siege, but this did not reduce the importance and power of the fort.

The structure was restored in the late 17th century and is a wonderful representation of the history of Malta. 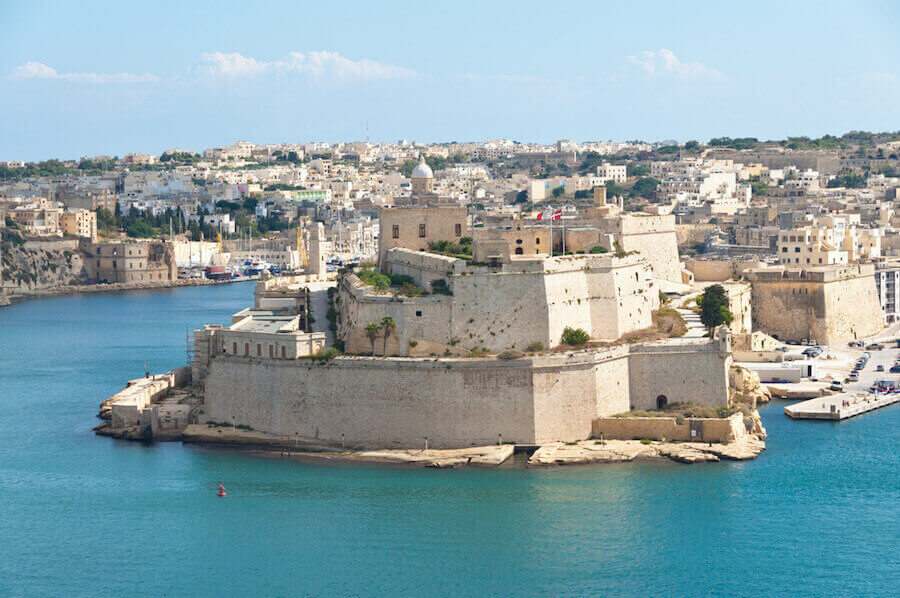 The Citadel of Gozo is both impossible to miss and crucial to visit.

It rises dramatically above the skyline and sits at a perfect vantage point for defensive purposes.

Its imposing nature is both aesthetic and strategic, acting as a dramatic visual deterrent to would-be invaders, and well as a practical fortress.

Ottoman forces besieged the citadel in 1551, and it has borne witness to a huge number of battles, triumphs and tragedies throughout Malta’s long and violent history.

The multitude of churches, historic buildings, and the fantastic Cathedral of the Assumption, all make this a must see fortification which must be visited, explored, and enjoyed to its full potential. 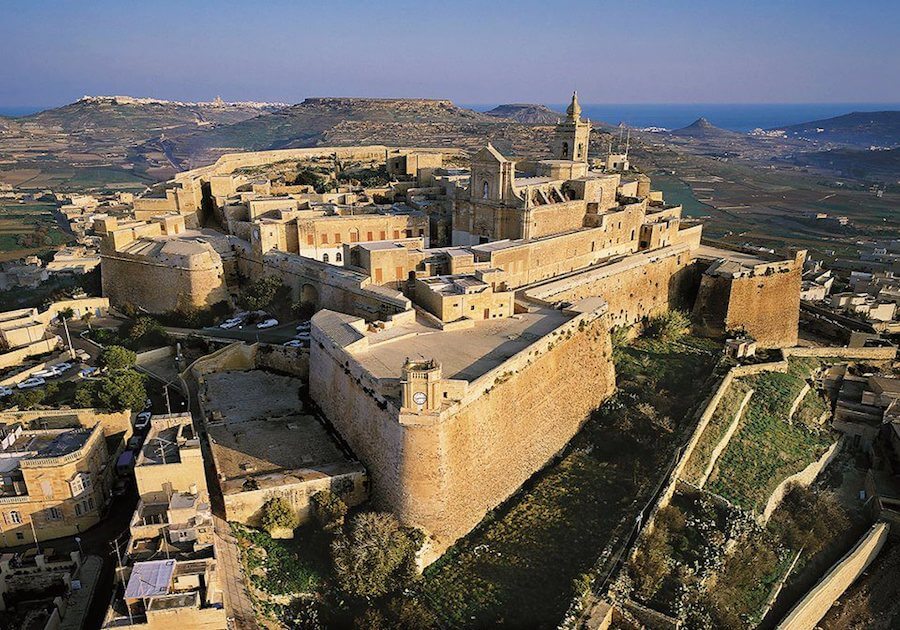 Fort Rinella, also known as the Rinella Battery, is often considered the most technologically advanced war machine of its day, allowing it to earn its place in Malta’s list of must-see fortifications.

It is a late nineteenth-century coastal battery, created by the British in the region of Kalkara, and contains within it one of two surviving Armstrong 100 guns, the second of which no longer exists.

This remarkable feat of engineering and a key instrument in military history is well worth a visit; the gun itself is now fired once a year as a demonstration, using black powder.

This not only helps to keep the gun active but also helps to attract more visitors.

In addition, reenactments take place regularly throughout the year, allowing you to get a real feel for the atmosphere and history of Malta. 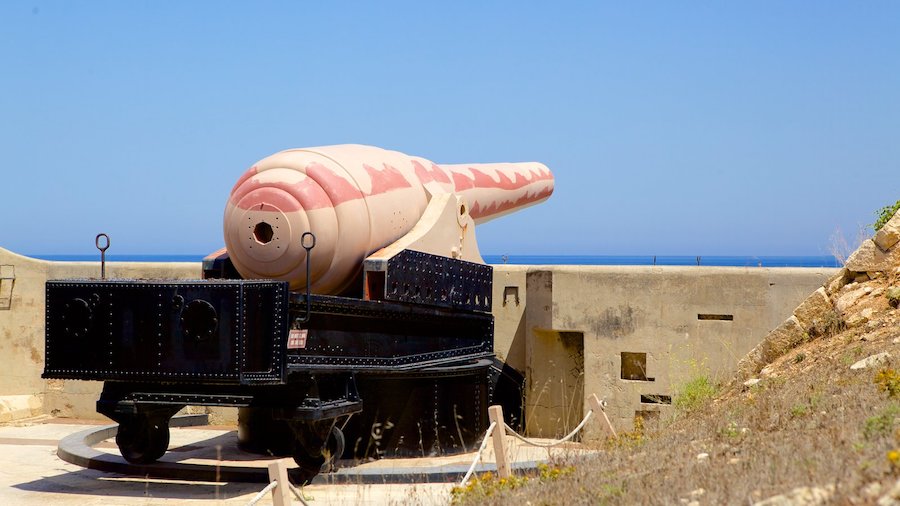 The Red Tower, so named due to its distinctive pinkish hue, is also known as St Agatha’s Tower, is a major watchtower, and the largest bastioned tower to be built in Malta.

As with so many of Malta’s fortifications, it was created by the Knights, acting as their primary stronghold in western Malta.

It was manned by a garrison of 30 men, with enough supplies and preparations to withstand a 40-day siege.

This feat of military history is a key part of Malta’s vibrant past, and well with a visit. 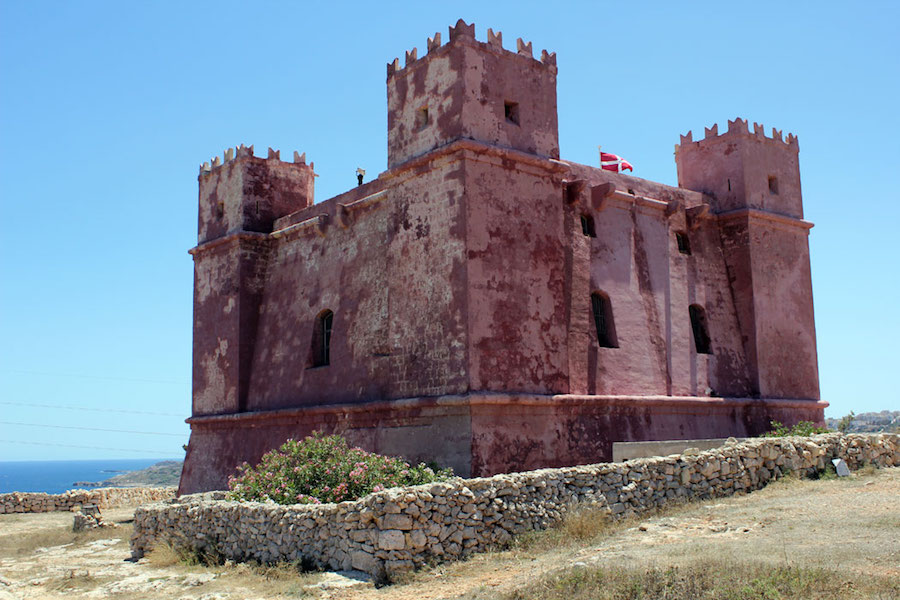 To see other fortifications around the world check out our site, get some travel insurance and travel to your heart’s content.