Home » Blog » What to do if you put the wrong fuel in your car? 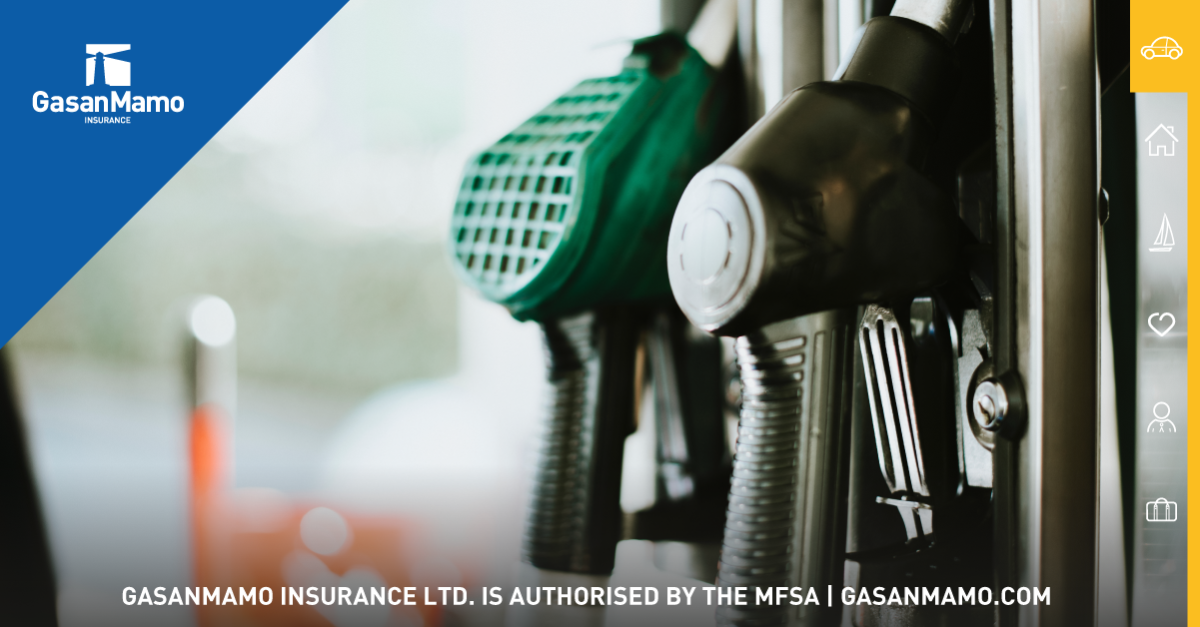 Whether it’s early in the morning, after a hard day of work, or during a normal day, you will be forgiven to actually put the wrong fuel in your car.

Either way calm down, in this article, we will tell you the steps you must take to remedy this lethal mistake for your car or motor engine.

Before we start with the steps, let us explain what happens to the engine. Putting the diesel in a petrol car doesn’t have the same effects as putting petrol in diesel it has.

Diesel doesn’t just power the car but also lubricates the fuel pump to keep other components of the car running smooth.

On the other hand, petrol does exactly the opposite. That’s why putting petrol in a diesel car is more lethal than the other way round.

As the petrol will increase friction between the engine parts causing them to break after or while driving.

Keep in mind, that diesel parts are expensive and are increasing in price down the years.

If you put diesel in a petrol car, it’s wrong but won’t cause the same damage as you do other way around. That’s due to the fact that diesel needs to be ignited to be able to start the car and some cars will not switch on due to this.

Also, Diesel pump nozzles may be bigger than the petrol fuel holder of your car so it wouldn’t fit. In fact, it’s proven that it doesn’t happen that much.

Whatever fuel in whatever car you put it, the most important step is the first one. Don’t start the engine. Doing so, you are liable for a huge cost to repair the damage in the engine.

If you realise before starting the engine talk with any fuel attendant to help you push the car into a safe area while waiting for a towing service.

While you are waiting for towing services, the fuel attendant may have the service of removing the fuel from your car, if so you should make use, however, still don’t start fill and starting the engine.

Once the car is towed to your home, take it to the mechanic or call for fuel removal, however, check with the mechanic to make sure that your car is actually clean and ready for the new fuel.

After doing so, then you are free to fill your car with the RIGHT fuel and start driving again.

What if the engine was started?

If you don’t realize before starting the engine it’s likely that your car will stop during your journey to the destination.

It’s unlikely that your engine will survive and the damage and it’s likely to get an expensive bill to fix the engine.

If by the unlikely chance you realize when arriving into the destination without your car stopping than repeat the steps as discussed.

Damage is likely to have been done though still.

Drive Safe With Us

A cue tip is to always keep your mechanic, tower and fuel services number handy in the car.

Accidents like these are expenses on their own, have a look at our car and motor insurance package to cut unnecessary costs in the long run.

Read our article about the technologies that will leave your mind blown after reading about them.