Home » Blog » How to spend your long vacation in the UK? 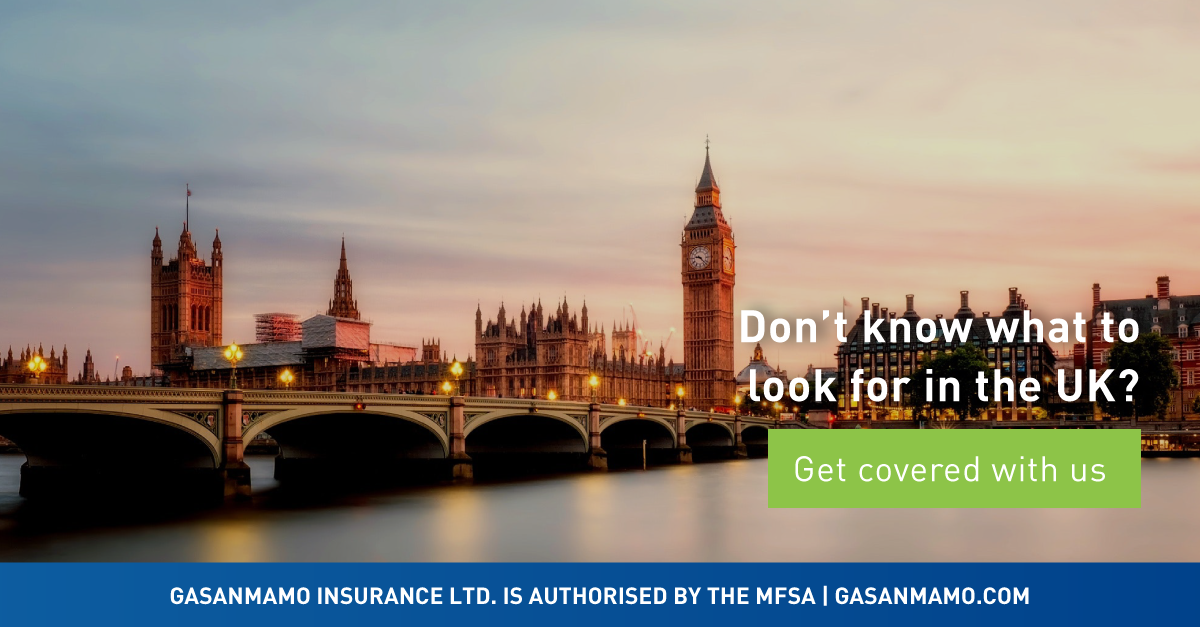 The United Kingdom is one big place in Europe. In fact, it has one of the biggest populations, considering it is made of a few countries.

Whether you are aiming to go through the UK with a car or be more adventurous and go with the train or bus to be part of life in the UK.

Starting from the hectic life of London to the capital of Wales, Cardiff. This article will include some of the most breathtaking castles and other tourist attractions.

This article is ideal for those who are looking to go to the UK for at least two weeks whether it’s for a honeymoon with a partner or just to take a break from life.

The obvious one. London is so big that you could spend two weeks doing fresh stuff every day, however, you can do the most amazing things in two days.

One of the most favourites for tourists in the world, London is also one of the oldest cities. A history of 2000 years which relies on around the banks of the Thames to historical sights and not to forget the amazing museums.

London has something for everyone especially art lovers with numerous renowned art galleries in the capital. People who are going with family and infants shouldn’t worry too as there are family-friendly parks too.

Major London highlights that you should visit are Big Ben, Tower of London, London Eye and Tower Bridge.

In Manchester people often fall in love with just spending one day in it. However, one day is not enough.

But on a long vacation in the UK during the 1 day or 2 days you spend there you are set for an incredible start to the vacation.

After visiting London, you are going to get a completely different feel in Manchester that’s because you are going to spend time looking at some of the most medieval buildings in the country.

Having said that, the second-largest city in England also includes a few phenomenal buildings.

Amidst the famous libraries and museums, in Manchester, you can also find several souvenir shops which sell both modern and ancient stuff which will give you a Manchester feel for the rest of your life.

You can’t stay in England without visiting the beautiful Hamptons. Whether you choose to visit York or Southampton you can’t go wrong.

One of the most popular attractions is the Cooper’s Beach. While you don’t plan to go to the UK for a visit in the sun, Cooper’s beach is the perfect place to rest your mind and give you some sense of meditation during the holiday.

With the Hamptons known for its numerous amount of Vineyards throughout its villages, the biggest is the Wolffer Estate Vineyard. This historic vineyard offers wine tasting events too during the year.

The only contradiction with the Hamptons is that the median figure to buy a home is six-figure which means it could be expensive to find a place to stay.

Up next is Scotland! The extraordinary quiet Aberdeen. Surrounded by hills, farmland and mountains together with beaches, cliffs and panoramic skies you are set for a relaxing stay.

Aberdeen is also home to some of the hidden gems in the UK such as centuries-old distilleries, parklands, castles, rivers and of course, the golf courses.

The best thing about Aberdeen is to relax in one of their coasts and listen to the singing of seabirds. Also, if you are a fan of dolphins you can also get to see dolphins playing in the waters of Aberdeenshire harbour.

Edinburgh is one of those places that looks beautiful from the images but when you are there you will still get amazed by how beautiful it is.

While the City is full of shopping malls and restaurants, there is much more than that. Edinburgh is full of hidden yet rich historic places around the green spaces of the city that will delight and inspire you.

Edinburgh Castle is one of them but not to forget the 16th Century royal Palace of Holyroodhouse.

Cardiff is a city on the south coast of Wales and is also considered as a port due to its position between River Taff and the Severn Estuary.

While Cardiff is always under construction to be modern, it’s ancient feel never fades away. Thanks to their Gothic History and their medieval Cardiff Castle with an interior with is distinguishable with the gothic period.

The biggest attraction in Cardiff is the Wales Millenium Centre. The home of the national opera, orchestra and other various dance institutes.

The UK can be one of the best destinations for travel whether it’s for a week or for a month.

With hundreds of destination, we gave you the top destinations to relax and enjoy your vacation.

Look at our travel insurance to keep your mind at rest during your travels. Don’t forget to have all the necessities ready such as passport and money exchange!

If you are more interested in the Mediterranean then read our article.

GasanMamo Insurance ltd. is authorised by the MFSA