Home » Blog » The Evolution of Cars 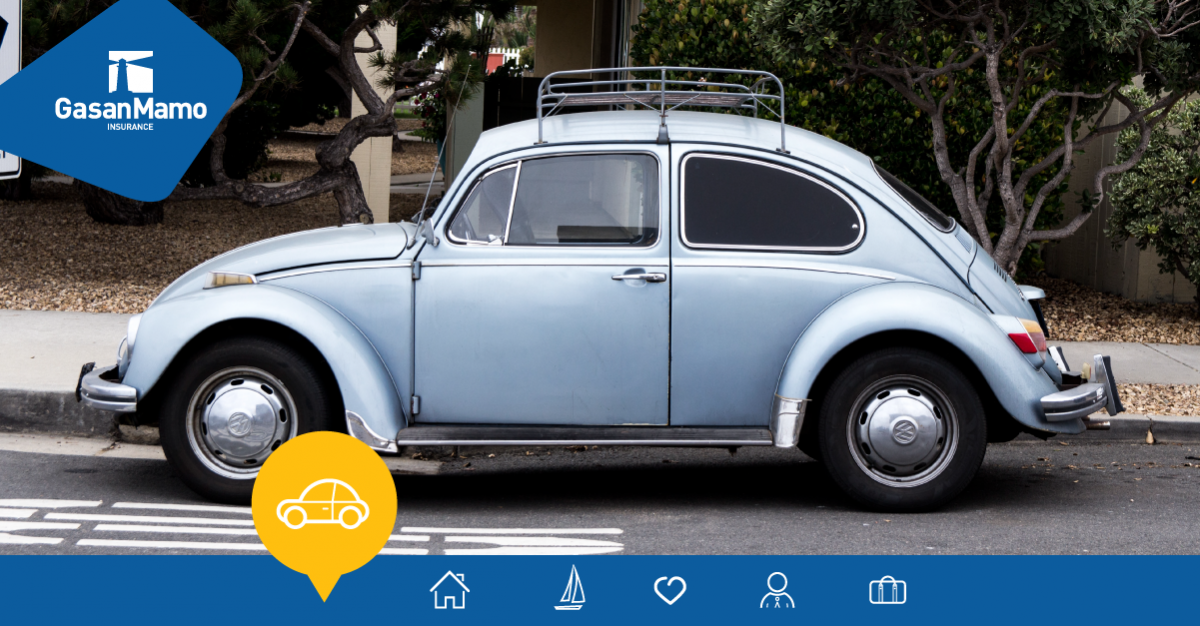 Can you imagine a time before cars existed? How would you even get anywhere – aside from walking or perhaps by some type of carriage. With technology constantly evolving, we take a look back at the evolution of one of the things many of us are dependent on.

How it all began…

Whilst no one knows exactly who invented the first car it’s believed that in the 1500s Leonardo da Vinci sketched a horseless mechanised cart which is considered to be a depiction of a car. Of course the first car was not built in his lifetime. It wasn’t until late 1700’s that European engineers started tinkering with motor powered vehicles, experimenting with steam, combustion and electrical motors. This experimentation continued well into the late 1800s when the production of cars on a commercial scale began in 1890. Unlike cars made in America, European cars were manufactured by small companies who would make a small number of cars in order to make sure the engineering was accurate.

Cars for the masses

At the beginning of the 20th century cars were a luxury that only the rich could afford. Since cars made it easier for people to travel from one place to another the popularity of cars infiltrated the mainstream market. It was thanks to Henry Ford that cars became available to the public, with his affordably priced car and the generous wage he gave his workers which allowed them to buy the car that they were manufacturing. With cars becoming more mainstream, motorways, service stations and additional infrastructure had to be built and developed to facilitate this new technology. Oh and not to mention the need for car insurance to protect car owners.

Speaking of technology, it’s very clear that cars have changed from the 20th century until now. Cars are now seen as a necessity by many. In 2014 there were 579 cars for every 1000 people in Malta, ranking Maltese roads as the 9th country with the highest passenger car rate. With the amount of traffic on the roads we’re pretty sure that those numbers have increased. It’s hard to predict what the car of the future will be like, but with talks of driverless cars, hydrogen fuel vehicles and vehicle to vehicle technology it’s clear that the car of the future will most certainly be worlds apart from the cars we are driving now.