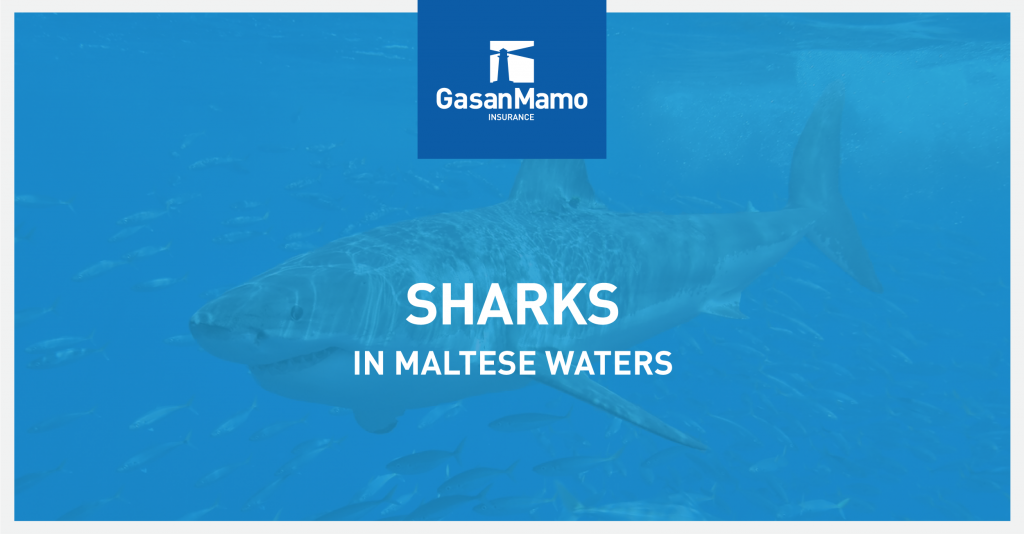 Did you know sharks were first recorded in the Mediterranean, and there are approximately 36 species recorded in Maltese waters?

Despite the negative perceptions surrounding them, these predators are vital to the marine ecosystem. We explore which sharks can be found in Malta and why they need to be protected.

Putting Malta on the Map

In 1987 local fisherman Alfredo Cutajar caught a female great white shark near Filfla. At the time it was considered the largest great white shark ever caught weighing 3 tons and measuring 7.13m in length. It was reported that a dolphin, a turtle and a blue shark were found inside its stomach. As well as the great white there are 36 species of sharks in Malta, but these are the only known and identified species, so there could be more. Among these are basking, angel, blue and smooth hammerhead sharks.

Disney’s Finding Nemo depicts sharks as friendly, in an attempt to soften their scary exterior. Unfortunately their teeth, fin and narrow features usually causes us to hear the Jaws theme tune whenever we see one. It has been reported that you are more likely to be attacked by a dog than a shark. So why are we so scared? There are reports around the world of unfortunate shark attacks, with only one reported in Malta back in 1956. These reports can lead us to fear the sea but in fact, the majority of sharks are small and not a danger to humans.

At the moment basking and great white sharks along with the manta ray are protected in Malta and have been since 1999. They are all considered endangered species. There are currently programmes and research centres dedicated to the conservation of sharks in Malta which aim to manage, research and educate so that sharks can be protected in Maltese waters. Unfortunately there has been a decrease in sharks in the Mediterranean in recent years. This is due in part to the capture of sharks for the Chinese delicacy – shark fin soup. It is crucial that the efforts of these programmes are supported, because marine life at large is being affected with the decrease of this interesting and important creature.