Home » Blog » 6 Interesting Facts About Countries Around The World 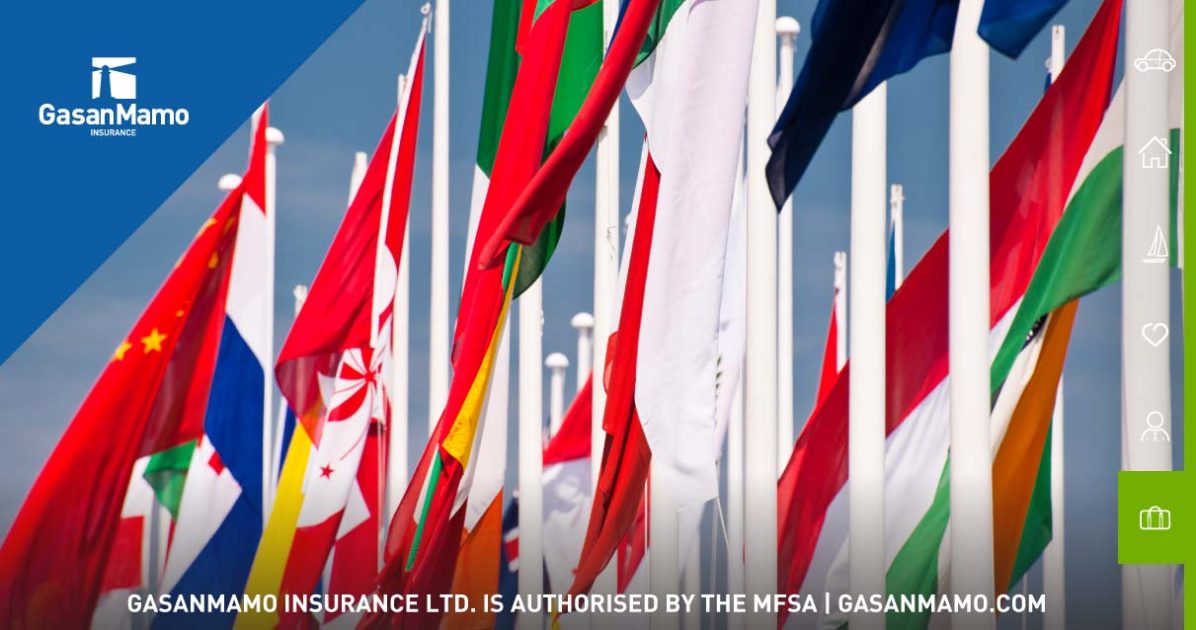 The world we live in is a vast and complex space, home to millions of diverse species of animals, plants, minerals and oddities – not to mention the wide range of people who inhabit the planet.

Every country in every continent has its own individual quirks and idiosyncrasies which made them unique, so here is a collection of some of the top interesting facts about the world from different countries across the globe!

This is a common misconception, but the Antarctic is totally devoid of any form of a polar bear.

Instead, they can all be fou

nd in the Arctic, or the North Pole, on the other side of the world!

Sorry to break the news, but outside a zoo or conservation programme, no polar bear has ever met a penguin.

A law you never thought you’d need to know, in France, it is illegal to name your pig Napoleon.

200 years after the generals death, it is still considered an insult to the head of state to name your pet pig after the historical figure. If you are using snail mail in Britain, it is worth taking the time to double check your postage.

Sounds simple, but sticking a stamp bearing the head of the monarch upside down is technically a contravention of the Treason Felony Act 1848, and could see you thrown into the Tower of London for your crimes!

Ever wondered why we exchange rings as a symbol of our devotion in traditional wedding ceremonies?

Unlike many modern trends which have sprung up around weddings (illuminated twigs anyone?), this is a practice with a much longer history.

The act first started in Ancient Egypt. 6000-year-old relics, including papyrus scrolls, evidence the exchanging of hemp or reed braided ‘rings’ between couples, and the circle or band was considered a symbol of eternity – a sign of the love between the spouses.

In addition, the Ancient Egyptians believed that the ring finger of the left hand contained a special vein which connected directly to the heart, known as the ‘Vena amoris’, and thus originated the tradition of wearing a wedding ring on this finger. 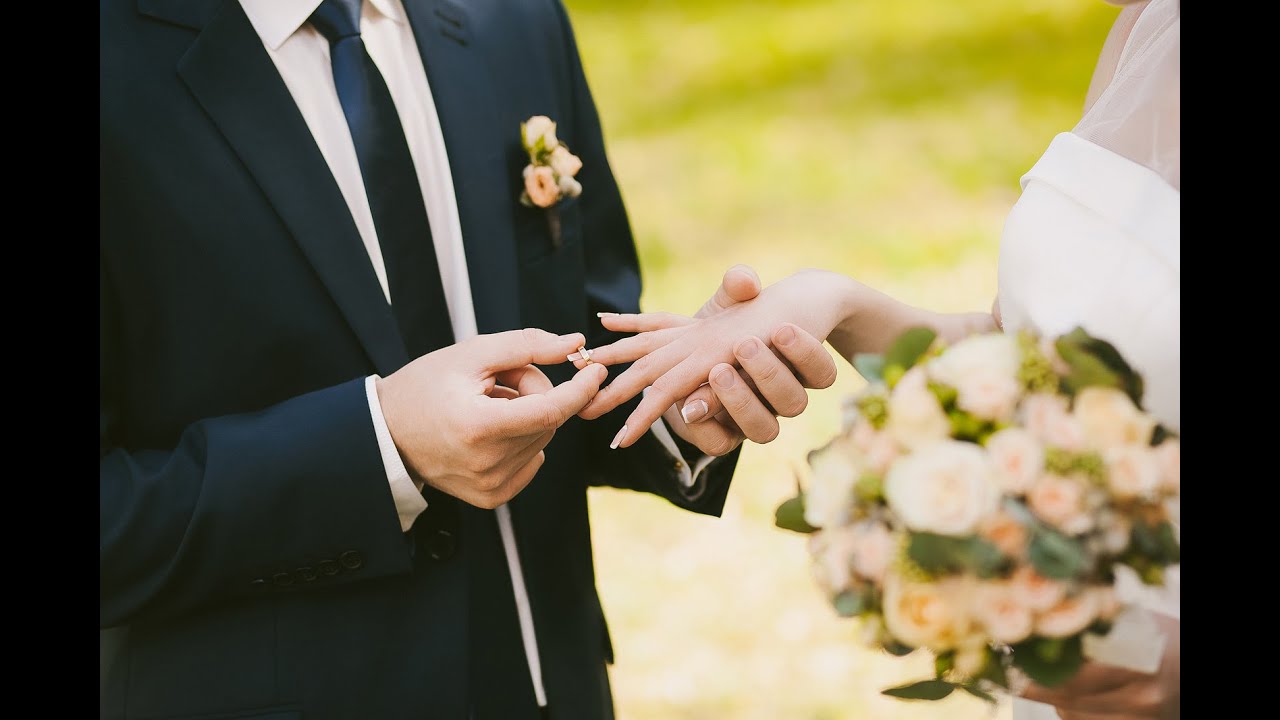 It may seem like a joke or urban myth, but the official animal of Scotland is no less than a unicorn.

A country renowned for its love of historical myths and legends had to have a truly fantastic mascot as its representative, and the unicorn certainly fits the bill!

The creature has been a Scottish heraldic symbol since the 12th century when it formed part of the coat of arms designed by William I.

Worshipped by the Babylonians, and making appearances in literature from Greece, Persia, Romans and Jewish scholars, the unicorn crops up in Celtic mythology as a symbol of innocence, purity and joy, as well as representing healing powers and even life itself.

It was also seen as a symbol of power and masculinity – the perfect choice for a king.

They featured on gold coins in Scotland under the reign of King James III (1466-1488), and when King James VI of Scotland succeeded Elizabeth I of England, he represented the unity of the two nations through altering the shield supporters of the Royal Coat of Arms.

Previously two Scottish unicorns, he changed one on the left to the English lion – a powerful symbol of unity.

To this day, the Royal Coat of Arms of Great Britain and Northern Ireland display the united unicorn and lion on the right and left respectively, whilst the Scottish version has them the other way around. It may seem obvious, as the second largest continent in the world, but it is still pretty amazing that almost a third of all the languages in the world are spoken in Africa.

This is simply a reflection of the enormous diversity the continent has to offer, and only scratches the surface of the incredible sights, experiences and offers that the countries of Africa have to offer.

It is impossible to list all of the interesting and amazing facts that the incredible countries of the world have to offer; what we have here are merely a handful.

The best way to discover the world?

Head out and see it for yourself!

Find a map and pick a place; where have you always wanted to discover?

Where does your dream adventure take place?

The possibilities are endless. So why wait?.

Pack a bag, purchase your insurance (especially important if you are jetting off to exotic climes!) and discover your inner wanderlust; who knows where in the world you might end up?