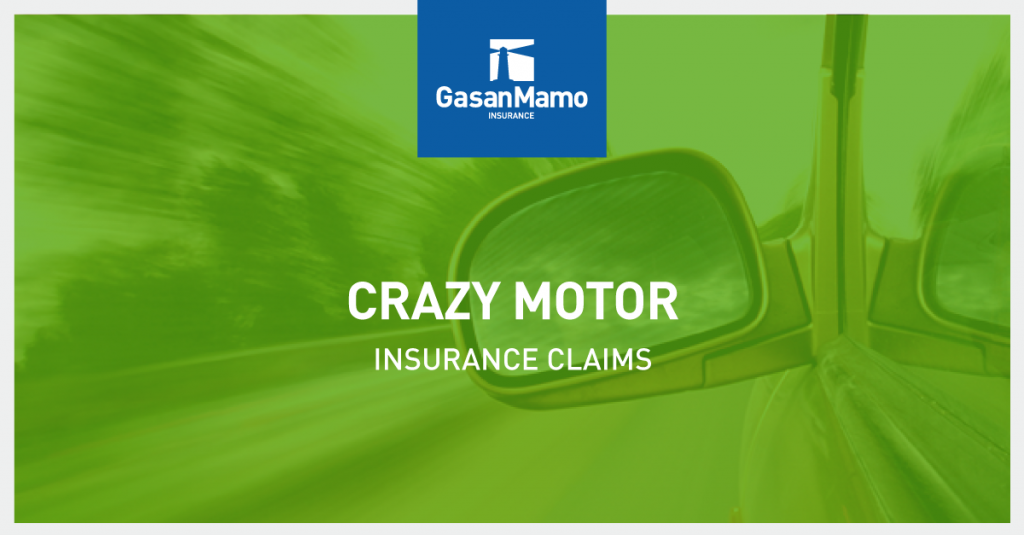 A few years back, a story about a couple transporting a mattress atop their SUV along a stretch of Seattle highway in the United States emerged. While there’s nothing odd about that at first glance, but the problem was the couple hadn’t really affixed the mattress to their car properly. The inevitable then ensued – the mattress took it upon itself to see if it could fly, landing in the middle of the highway and causing a three-car pile-up. To top it off, the couple then tried to flee the scene of the accident, but were caught sometime later. Needless to say that the unfortunate souls who crashed into each other were not very amused.

A rather unlucky driver was in the process of reporting a car insurance claim when he had a minor mishap involving another car and one of its rear lights. Cursing his luck, he reversed to take a look at what he’d done, only to reverse straight into the bumper of the car behind him, causing even more damage. As if in a vintage slapstick comedy gone wrong, he opened his door, only for it to be collected by a passing cyclist. You really couldn’t make it up if you tried!

A hippie van was stolen from an upholstery shop back in 1974 to the dismay of its female owner who had left it there for it to have a fold-down bed installed. She filed a car insurance claim and was reimbursed for roughly the same amount she had bought the van for. Nearly four decades later, the van was found in a shipping container bound for another country. Confirmation that it was actually the same vehicle happened when the vehicle identification number was found to match that of the stolen van. The insurance company owns it to this day.

After mothballing a newly-finished show car for the winter with the appropriate covering and protection, a man enthusiastically awaited fairer weather in spring so he could take it out and enjoy it once again. When that long-awaited day finally came around, little did he know that a family of mice had taken up residence inside its leather interior, tearing the seats to pieces together with the wiring loom. The freshly-finished car was undriveable. Needless to say that the call to make his car insurance claim must have been an interesting one to receive!

On an unusually sodden, rainy day, a man was driving in his car when he hit a puddle which he imagined not to be too deep – only he was wrong. A call to a towing company ensued to pull his stricken car out of the hole he managed to get it stuck in. When the tow truck arrived, it too got stuck in the deep water, meaning that yet another tow truck had to be brought in to fish them out. In yet another unbelievable turn of events, the second tow truck driver to arrive slipped while getting out of his cab, falling and breaking his leg. The emergency services eventually arrived to rescue the three drivers and their vehicles.