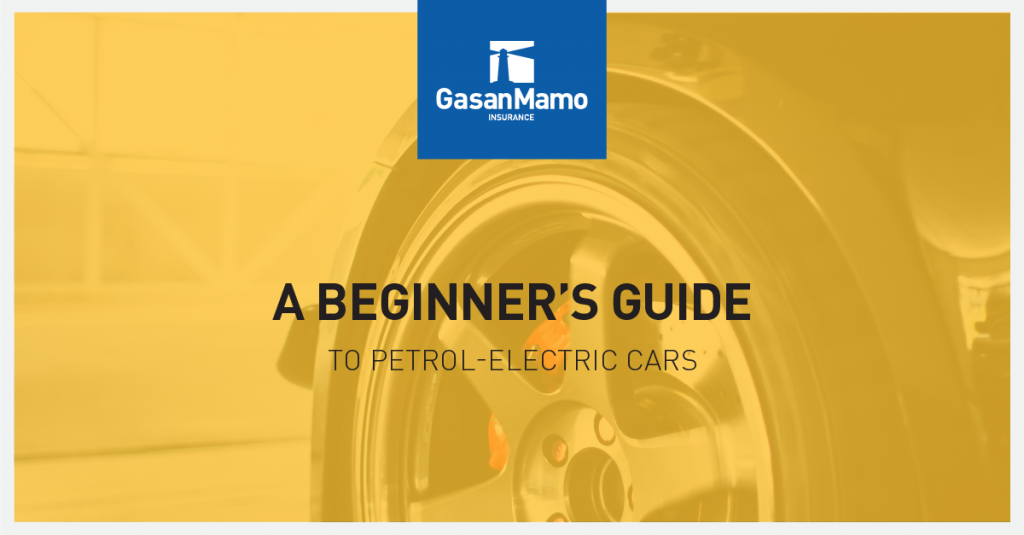 Petrol-electric cars, also known as hybrids, are becoming increasingly popular with the passage of time. Not only do they produce less harmful emissions than cars that are powered exclusively by burning fuel – they’re also easier on people’s wallets when it comes to the amount of fuel they consume.

Petrol-electric cars are powered by a combination of burning petrol together with one or more electric motors and a battery pack. They differ from fully electric vehicles, which they’re sometimes confused with, because their power is generated from a combination of sources.

In addition, such vehicles are capable of regenerating energy which would otherwise be lost, for example under braking. While diesel-electric cars in theory would make for further savings on fuel, the cost of combining diesel and electric manufacturers has proven prohibitive for manufacturers to date, and that’s why they’re thin on the ground.

Other features which are typical to petrol-electric cars include the ability to shut down their internal combustion (petrol) engines when idling, such as at traffic lights, and running exclusively on electric power when their batteries are sufficiently charged in order to do so.

There are four types of petrol-electric hybrid cars currently available to the mass market, namely parallel, series, plug-in and two-mode hybrids. Parallel hybrids utilise both their electric motors and their petrol engines for propulsion. While both can run at the same time, in certain instances the electric motor backs up the petrol engine.

In contrast, a series hybrid uses a petrol engine coupled with a generator. While the petrol engine drives the car, the generator is used to generate electricity which is either stored in a larger battery and delivers energy to an electric motor when it is needed. In turn, this motor drives the car’s driven wheels.

Plug-in hybrids are, as their name suggest, cars that you can plug in to mains electricity in order for the electric batteries to charge. As above, an internal combustion, electric motor and battery pack features.