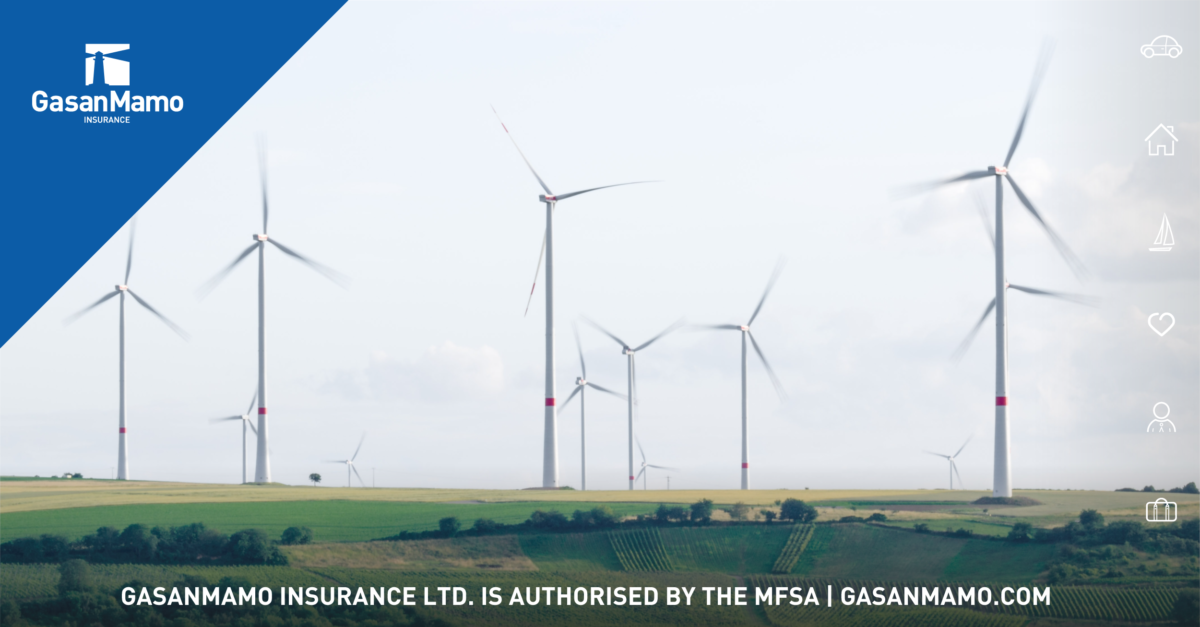 6 Greenest Countries in the EU

One of the most popular reasons a traveller travels to a place is for a breath of fresh air. Literally or not.

The amount of greenery in a country also plays a part for some to select a country to travel to for an adventure.

In Europe, especially in the Mediterranean, there are some hidden gems together which people crave to go to.

However, for those who want to for clean air, it’s important the levels of eco-friendliness in the country.

In this article, we will give you the top 6 Countries in the EU which you should visit and had a good level of being eco-friendly.

Switzerland scored first on the Environment Performance Index of the latest ranking in 2018. One of the key incentives that lead to this is that to throw away garbage you must pay. In fact, the garbage is not collected if there isn’t payment receipt attached with the bag.

Hence, Switzerland is not just famous for what winter offers. In Switzerland, you create amazing memories together with experiences which you will be talking about for years.

The country is an attraction due to the over 150 skii and walking resorts or trails. While it’s also famous for the Alps which sets border between Italy and Switzerland.

Some of the most famous cities include the capital city Bern, Zurich and Basel which are paramount of the country history and prestige.

France, who touches with the Swiss borders, is the second in the Environment Performance Index of 2018.

The home of baguettes and croissants is one of the many European nations that incentivize to replace cars with huge consumption.

Known for being an important agriculture producer and also being one of the most influential industrial countries, is part of an exclusive club of nations that tourists love to visit.

With enchanted and beautiful museums that are amongst the popular and the thoughts of the people, France has one of the cities, Paris, that is the number 1 city for many tourists.

Denmark is the third best country when it comes to having good environmental measures to be eco-friendly.

This is supported by the government investment on companies to go green such as energy savings, renewable energy, and resource efficiency.

Part of Scandinavia, Denmark is one of the coldest countries in the world, however, it doesn’t stop a number of tourists to visit this beautiful nation.

Their Danish Cuisine is second to none and their culture is one that is renowned around the world.

One of the most famous cities with tourists is Copenhagen and who could blame them? A city with such a good feel factor is hard to miss.

Malta is the next one in the line. Malta is 4th in the Environmental Performance Index for being eco-friendly.

The government increased incentive on businesses who decide to go green as they will get a tax bonus if they so.

Another front that Malta got better is on waste management in households. Bins and separate bags are being provided by the local council to select as needed.

The Maltese Archipelago in the centre of the Mediterranean is one of the most popular places with tourists especially in the summer due to the weather.

Capital City Valletta and the Silent City Mdina are two from many places that one should visit during the time in Malta.

Sweden have been assigned the 5th place after the Environmental Performance Index. Being part of the Scandinavia Sweden together with Denmark shows tremendous work done in the Scandinavia for being eco friendly.

One of the working incentives the government introduced for a working green economy is by investing a large amount of money on solar and wind energy for many subjects in particular cars.

The eco-friendly environment of Sweden leads to one of the most beautiful natures in the world. Needless to say, people that go to  Sweden, has nature attributed to it.

United Kingdom is the last in our top 6 list but the 6th from all the nations in the EU. Considering its big population and being made up of many different nations this is a big step for the UK.

A large percentage of the government incentives are based on business to go green which showcases the intention to make the UK a better living place in the coming years.

One of the most common places that tourists visit in the United Kingdom is London but let’s not forget the greenery in Aberdeen and other places in Scotland and Wales which are benefiting from these incentives. Ravel hassle free and choose us for travel insurance.

If you are looking for an internship abroad the read our article about the best place to spend the internship.

Share your stories with us about your recent holiday abroad!