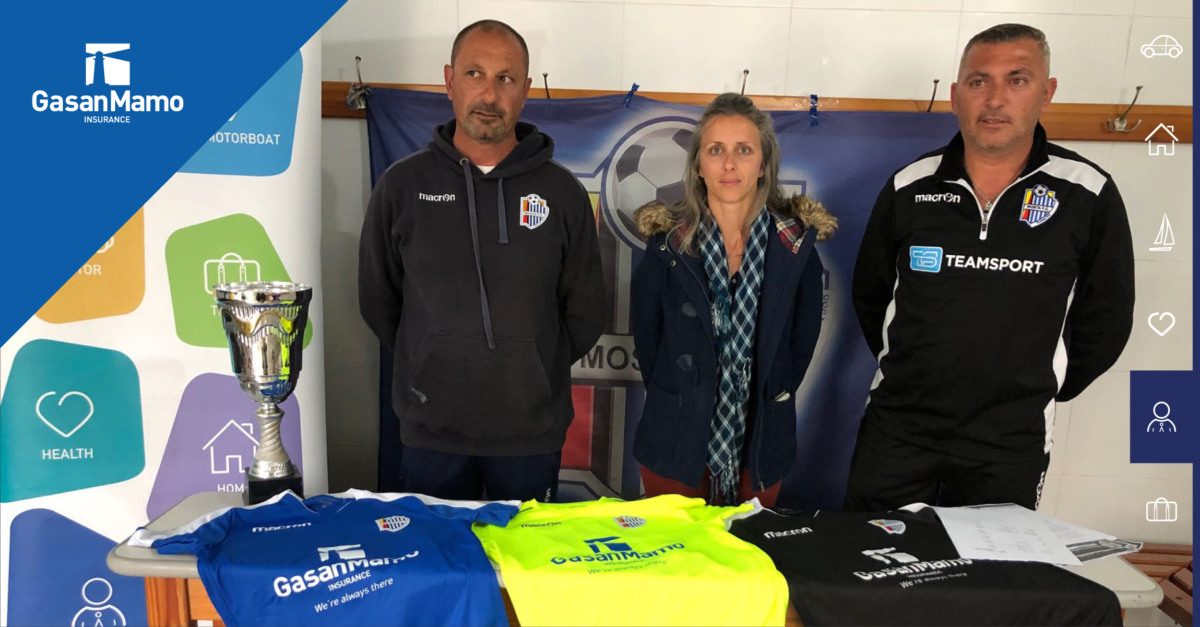 Mosta Football Club Youth Academy will be organising the first edition of the GasanMamo Insurance Football Tournament for local under 14 clubs.  Surely this is a good initiative as it will promote grassroots football amongst kids playing football with some of Malta top clubs.

Eight clubs, Balzan FC, Birkirkara FC, Floriana FC, Mosta FC, Pietá Hotspurs FC, San Gwann FC, St. Andrews FC and Valletta FC will compete in two different preliminary groups and the top two of each group will qualify to the last stage of the competition to have a winner for the first edition of this Under 14 football tournament which is being supported by Malta’s leading insurance company, GasanMamo.

The tournament will be played between Friday 26th April and Sunday 19th May at the Charles Abela Stadium in Mosta. The draws for both groups were held on Friday, 5th April and teams were drawn as follows:

The President of Mosta FC, Mr George Galea thanked GasanMamo Insurance for their continuous support. “We have been working with GasanMamo for the past years and we strongly consider this insurance firm as an important and strategic partner for us to keep on working hard since the future of football in Malta belongs to the youth. Nurturing talent from a young age has always been key to the success of our football club and I trust that this tournament will continue to address the correct development we need to give to our kids, both from an educational and football aspect.”

The GasanMamo Insurance Football Tournament will be played according to the rules of the YouthFA and all matches will be controlled by MFA referees.