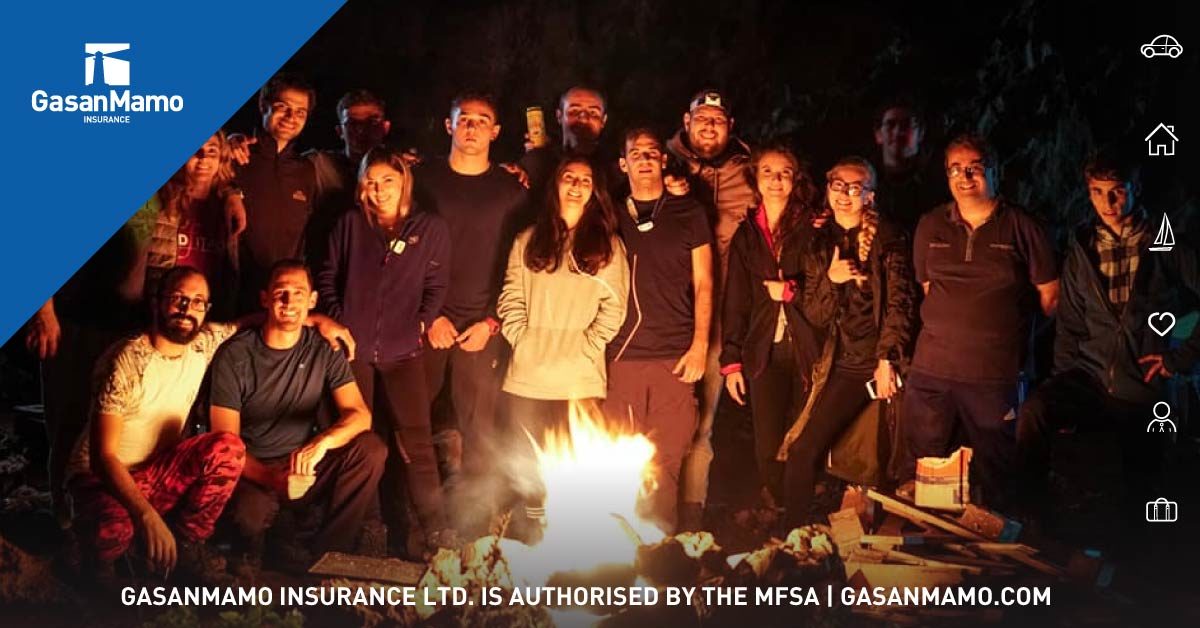 Malta’s insurance company, GasanMamo are once more at the forefront to help a good cause and support a group of Maltese youngsters who will be participating in the 12th Kilimanjaro Challenge (KC12) in Africa. A group of 20 people from Malta will be climbing the highest free-standing mountain at the end of this month, in a bid to raise money to help an Ethiopian community.

Mount Kilimanjaro is a dormant volcano in Tanzania. It is the highest mountain in Africa, about 4,900 metres from its base, and 5,895 meters above sea level. The mountain is part of the Kilimanjaro National Park and is a major climbing destination. Over the past 11 years, more than €720,000 were collected by the Maltese people through the challenge for ten projects in Kenya and Ethiopia, all of which were orchestrated by the ‘Missionary Movement Jesus in Thy Neighbour’ (VO/0140), founded by the late Fr George Grima.

“We are proud to give a helping hand for this charitable initiative. GasanMamo has been following previous challenges which were always coordinated by the challenge founder, Keith Marshall and we have admired the persistence and determination of various teams throughout the past eleven years, to complete important projects within the Ethiopian community. Today, we feel that our company should make its part in assisting the Maltese group to collect €90,000 to finance the completion of a Centre for Disabled Children in Bonga hence finishing off a project which was started by Fr. George Grima who sadly passed away in September 2017,” said Julian J. Mamo, Managing Director at GasanMamo.

This is a 1.2-million-euro ambitious project which is due to be completed thanks to the generosity of the Maltese people and the hard-missionary work conducted by the beloved Gozitan Priest. Way back in 1987, Fr. Gorg Grima founded the Moviment Missjunarju Ġesù fil-Proxxmu’ and carried out charity programmes in Brazil, Ethiopia and Kenya, setting up 200 homes in total. GasanMamo had supported Fr. Grima’s initiatives in a number of occasions.

“We feel that it’s our utmost duty to keep remembering Fr. Grima and keep him close to our hearts. By supporting this cause is also another sign of recalling his beautiful memory and all the work he had done during the years in the mission,” added Mark Mamo, General Manager at GasanMamo Insurance.

The KC12 team has been training since March and will head to Kilimanjaro, Africa on the 24th of December. After spending eight days on the mountain, the team will continue their journey onto Ethiopia to inaugurate the project. So far, the projects financed by Kilimanjaro Challenge were; the construction of a school and convent in the Ethiopian village of Bulbula, a wing for a 3-in-1 project, a house hosting 100 physically disabled, deaf and blind children in Kenya, a clinic in Sakko, a Kindergarten school in Gambella, Dembidolo area, Jemu area and Wush Wush, Ethiopia.

Expedition member Taryn Mamo Cefai, said that the team has been training since March and will head to Kilimanjaro, Africa on the 24th of December. After spending eight days on the mountain, the team will continue their journey onto Ethiopia to inaugurate the project. 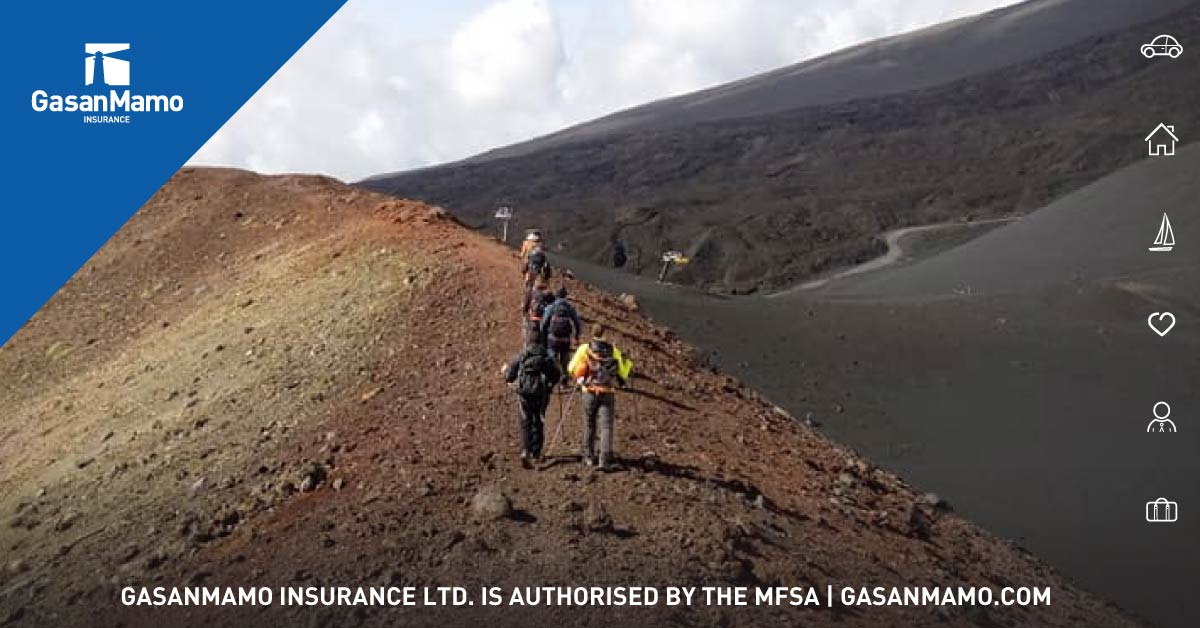 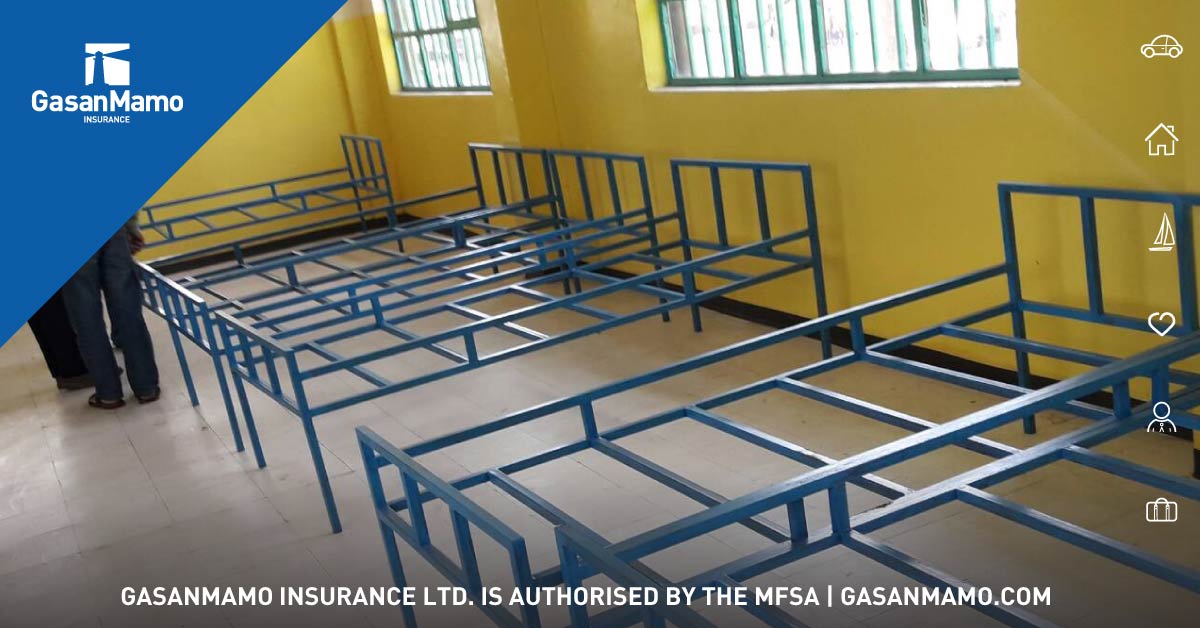 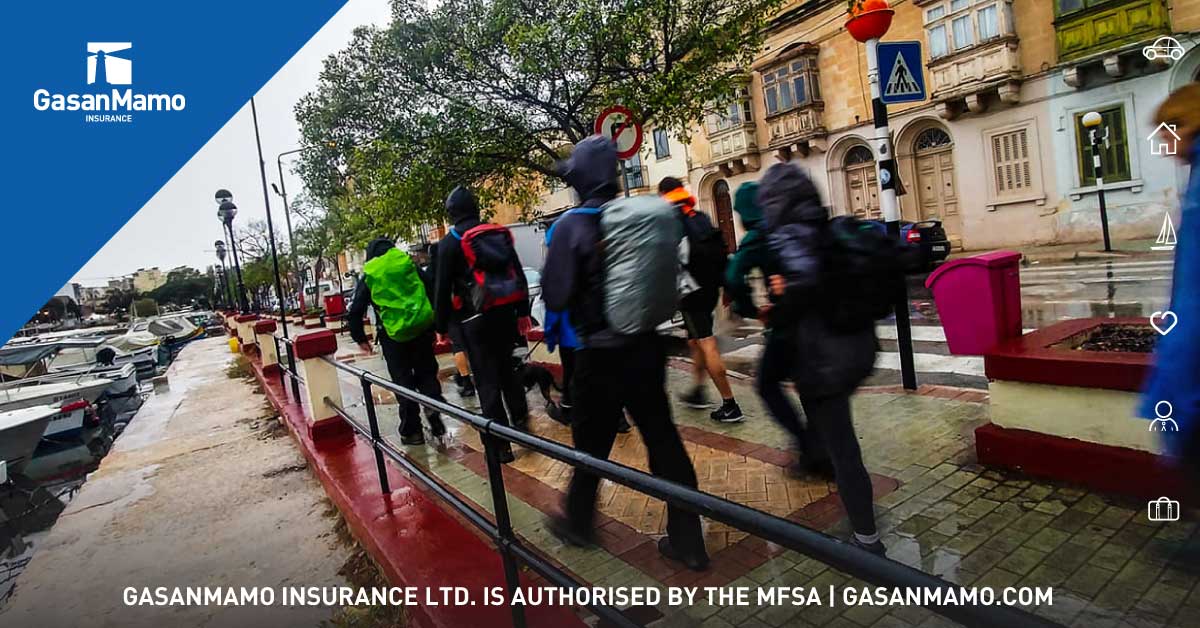 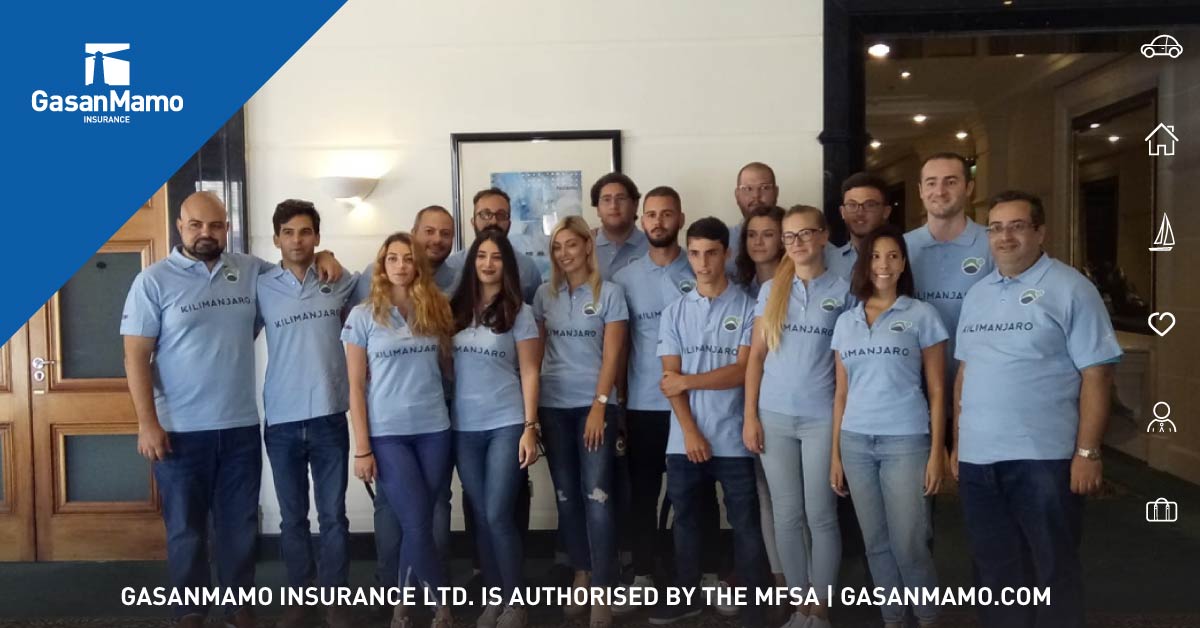 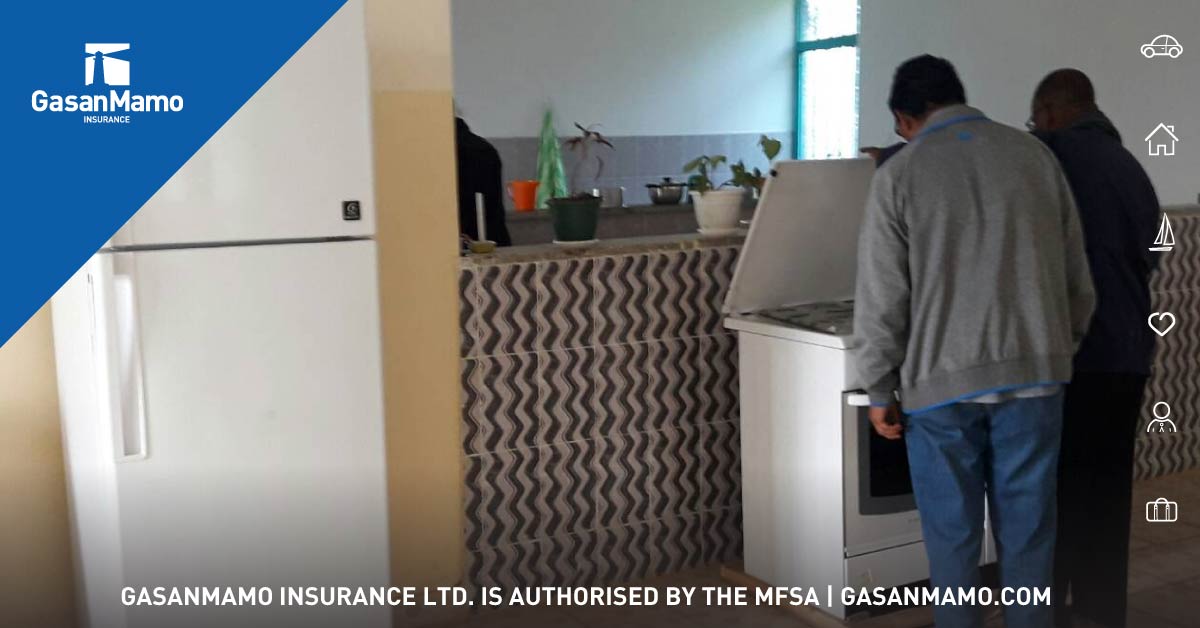