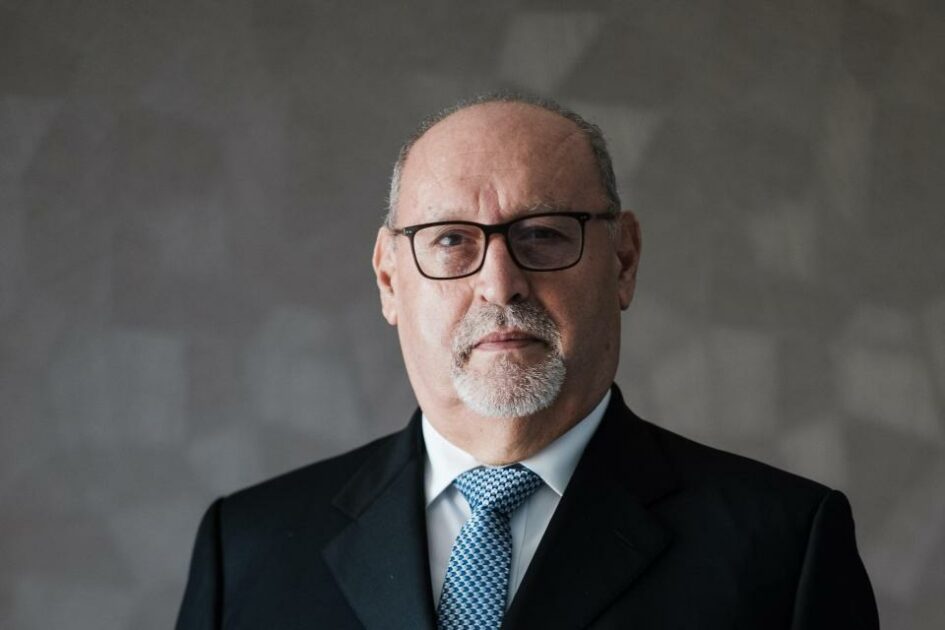 Effective 31st March 2022, Mr. Albert P. Mamo, will retire as a Non-Executive Director, ending a 56-year long career within the insurance sector in Malta from the ground up, beginning at Galdes & Mamo Ltd. Mr Mark Mamo will replace him, having been appointed as a Director of GasanMamo Insurance.

Mr. Albert Mamo was appointed Managing Director of Galdes & Mamo Ltd. in 1990, and during the 10-year period which followed, he was very active in the Malta Insurance Association, serving as President for several years, as well as in the Council of the Malta Chamber of Commerce, ending his tenure there as Senior Vice President.

With effect from January 2000, he was appointed Managing Director of GasanMamo Insurance Ltd., overseeing the transformation from an Insurance Agency to an Insurance Company, up until his retirement from his Executive role at the end of March 2013.

His closing comment as he leaves the Board is that it has been a very exciting journey in the Insurance Sector in Malta, during which a number of relatively small agencies gradually but steadily merged to create a truly solid and reputable local insurance sector. He added that throughout his career, the support of management and staff of the various companies he was involved with, were instrumental in ensuring goals were achieved and targets reached. In closing he wished GasanMamo Insurance the brightest future as a leader in the Maltese insurance market.

The Chairman, of the Board, Mr. Joseph Gasan, on behalf of all the Board, thanked Albert for his contribution towards the growth and success of the Company over the years, and welcomed Mark to the Board, adding that he looks forward to working with Mark alongside the rest of the Board as the Company continues to look forward.

Mark holds a B.Sc. (Hons) in Financial Risk Management and Insurance from City University of London and has worked in various parts of the company since 2004. He will be an Executive Director retaining his responsibility for the Network, Health, and ICT Division within the company and is a welcome addition to the Board, bringing valuable experience and knowledge to the table.