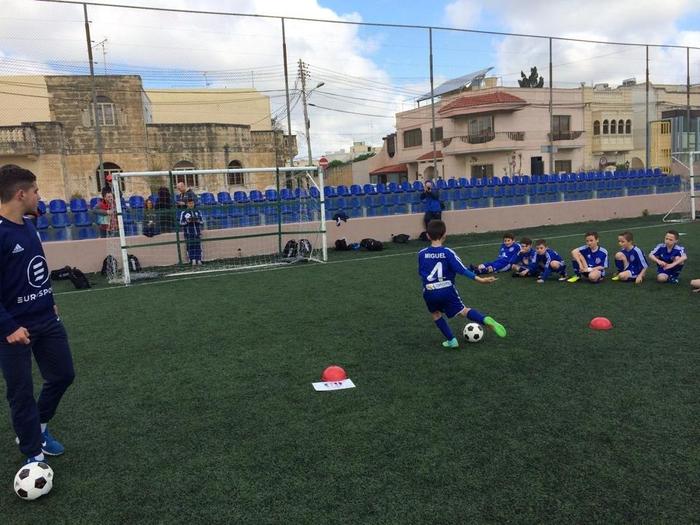 GasanMamo has once again supported the Mosta Football Youth Nursery Easter tournament that was organised on the 19th, 21st and 22nd April at the Charles Abela Football Ground in Mosta. The festivals were run with the approval of the MFA Technical Centre and according to the prevailing rules and formats and saw U/12 teams from Mosta, Valletta, Luxol St Andrew’s, Lija, Floriana and San Gwann taking part in the festival. “We see sports as a very important element in the daily lives of children,” said Mark Mamo, General Manager at GasanMamo . “We are pleased to see that the festival was a resounding success and it is well on course in becoming a yearly event. We hope that our contribution will further help the nursery in organising such events that promote a healthy lifestyle among youths in Malta.”