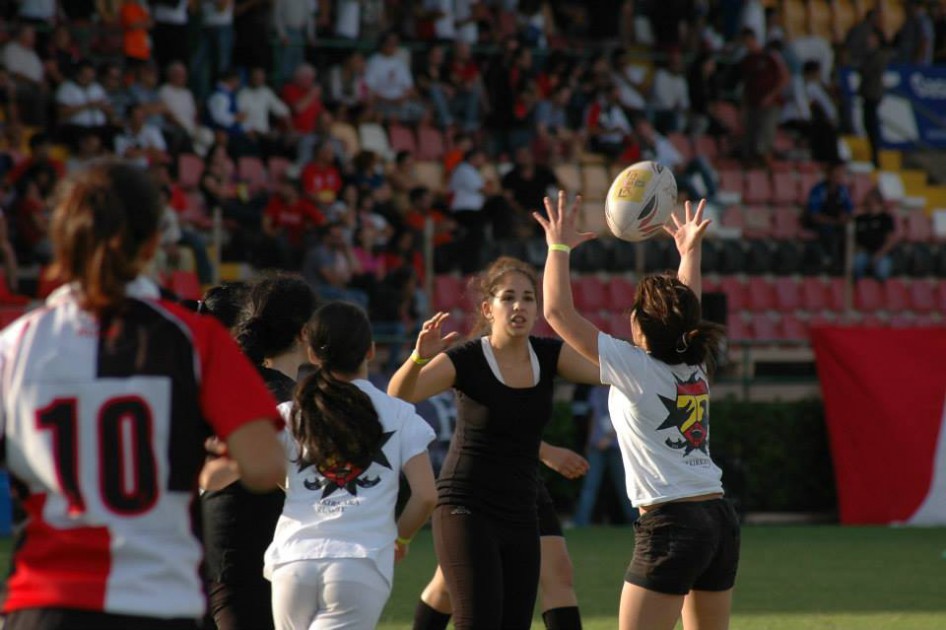 You might not hear about women’s rugby very much, but the MRFU is constantly pushing the sport amongst girls in Malta. Rugby is one of the fastest growing sports on our island and in recent years, more and more women are joining in.

The earlier the start, the better

“The earlier we can get women involved with rugby the better,” said Stefan De Marco, Falcons Coach for Girls Rugby. “Myself, as an ex-league player and Peter Bradley as an ex-national player thought that it would be a great idea to start coaching rugby to girls and back in 2010 started classes at Our Lady Immaculate in Hamrun. The response we got from the girls was phenomenal and the number of girls that are willing to practise the sport continues to grow drastically.”

“Seeing the way Rugby has evolved in Malta as sponsors makes us very proud,” said Mark Mamo, General Manager at GasanMamo Insurance. “At GasanMamo, we support such unique and important initiatives and we see the introduction of girls rugby as an important progression in order to keep taking the sport forward.”

Girls Youth Rugby started in Malta in 2010, when MRFU contracted foreign coaches as community coaches to aid some local rugby clubs with building up a youth’s nursery. Such Coaches used to visit schools in different localities and give out some after school sessions, instilling a huge interest amongst female youths in this sport. Today, girls’ schools are registered to play in the KMS inter schools tournaments. With the idea to instil the fun aspect of the sport, the result is that some girls’ schools manage to win quite an amount of games when competing with boys schools at TAG RUGBY level. These girls also compete in the various mixed MRFU Tag Tournaments and at the International Tag Festival were international stars visit Malta each year to promote the sport.

“Apart the fact that Rugby gives a fun element and a true social sport aspect to girls, it also helps them at an academic level and in giving security. Youth rugby also helps in solidifying the future of the ladies scenario in rugby. The ideal situation would be that one day we would have a school of Rugby where parents send their children so they specifically learn rugby, apart from their normal curriculum. Another option would be that a school contracts a qualified Rugby coach and this sport is practised as the school mains sport – during or after school hours,” continued Mr De Marco.

For further information about Girls Rugby in Malta call the MRFU on 21221492.