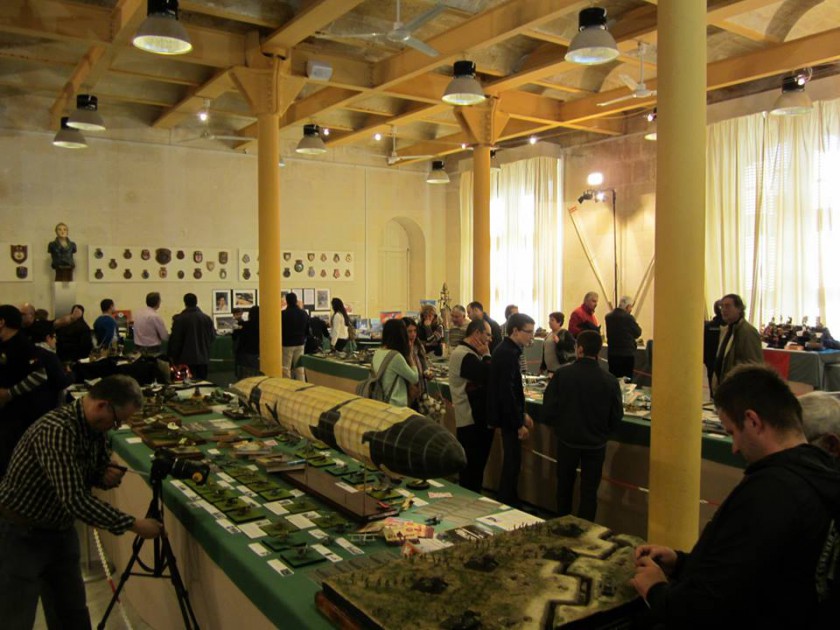 GasanMamo supported the 33rd Scale Model Exhibition held at the Maritime Museum in Birgu between February 8 and 10.

The exhibition featured models of aircrafts, naval vessels, figures, military vehicles, cars, bikes, trucks, space and dioramas of a very high level of craftsmanship by the society’s members. History enthusiasts were also treated to a special feature that commemorated the 100th anniversary of World War 1. “The exhibition features art, culture and history, three important pillars for GasanMamo’s Corporate Social Responsability,” said Mark Mamo, General Manager at GasanMamo Insurance. “We are strong enthusiasts of artistic intiatitives as a company and we are proud to have been part of such an initiative which showcases the numerous talent of different Maltese artists.”