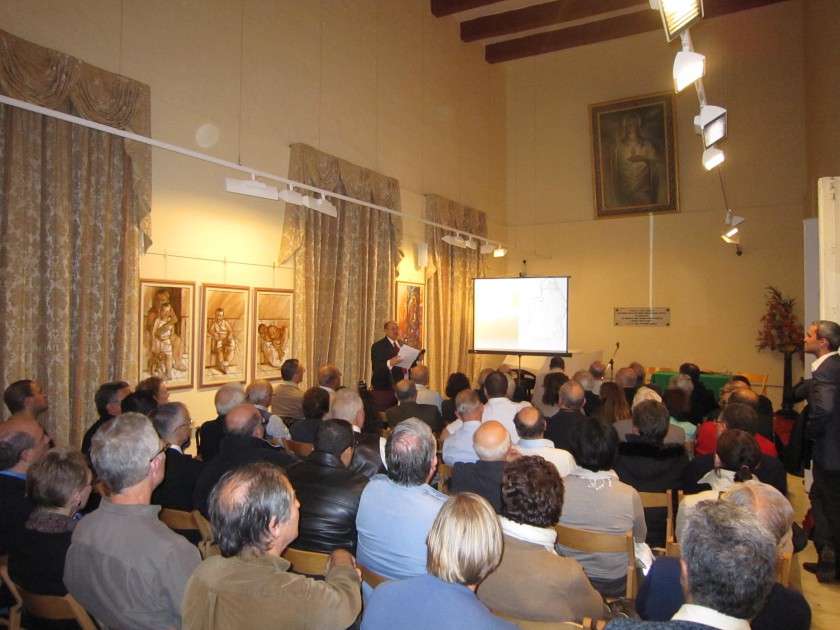 As part of its ongoing commitment towards its comunity, GasanMamo are sponsoring a series of lectures which are being organised by the Malta Historical Society and the University of Malta under the Auspices of the Embassy of Spain. These lectures will be held at Palazzo de la Salle in Republic Street, Valletta on Wednesday 13th, Thursday 14th and Friday 15th November between 18:00 and 20:00.

“Over time we have seen a growing interest among Maltese in Malta’s history and heritage and it is still the case today,” said Julian Mamo Managing Director at GasanMamo. “The Malta Historical Society has been at the forefront in promoting history and heritage through a number of activities and it is therefore a privilage to be one of the sponsors of this year’s edition of History Week.”

Preperations are well underway to hold the 16th edition of History Week which this year will see the participation of a healthy mix of established historians such as Prof. Stanley Fiorini and Dr William Zammit, and a number of emerging historians who will be given a chance to present various aspects of their research. While it is hoped that these lectures will help provoke an awareness of history and heritage, the general public is invited to attend and participate in the ensuing discussions which promise to be highly interesting.

Founded in 1950, the Malta Historical Society is Malta’s leading non-governmental and not-for-profit organization dedicated to promoting the academic study and diffusion of Maltese history and culture. The society’s committee is composed of eleven members of whom Judge  Giovanni Bonello is President and Professor Mario Buhagiar, formerly Head of the Department of History of Art of the University of Malta, is Vice-President.

The Malta Historical Society would like to thank GasanMamo, who, together with other sponsors, have generously contributed towards the organization of History Week 2013 and the eventual publication of the proceedings.