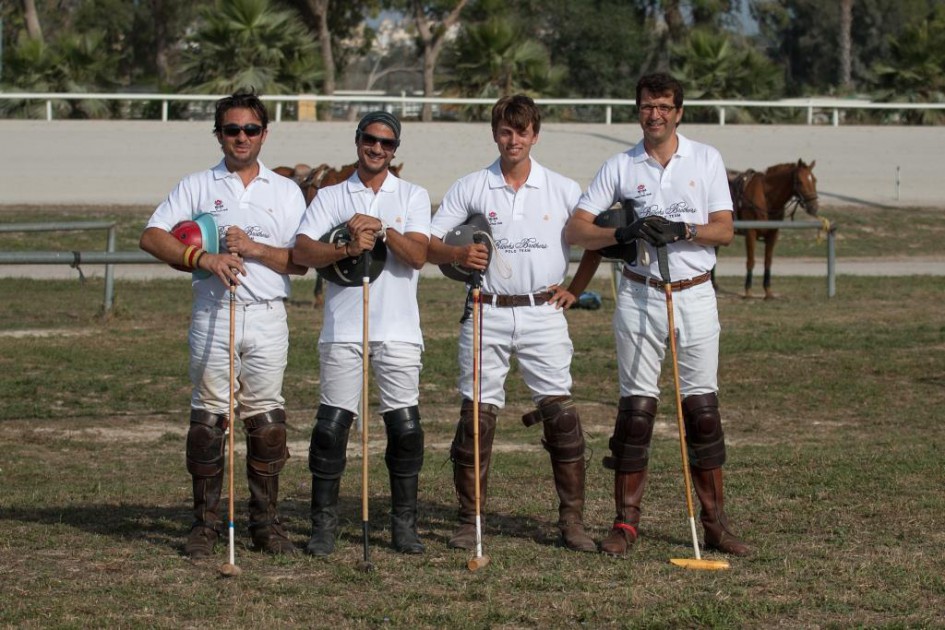 The annual Cawnpore Cup was first contested in 1901 at Cawnpore India some 115 years ago. Gifted to the Malta Polo Club in 1947, the Cup has been played annually with the exception of the war years. The highest handicapped polo players in the club are eligible to play in the Cawnpore Cup, and this year’s teams included a fine selection of the club’s best players.