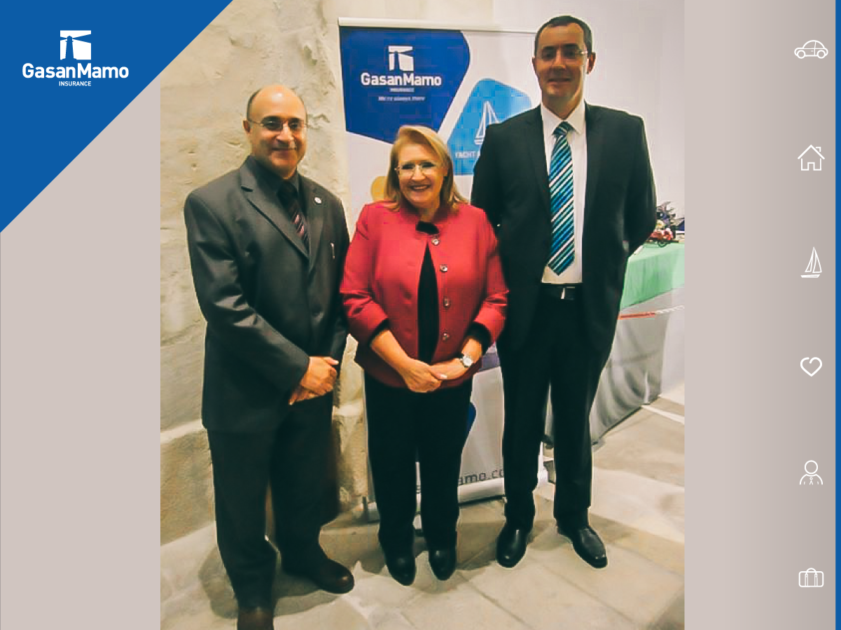 GasanMamo Insurance recently sponsored the 36th edition of the annual scale exhibition, organised by The Society for Scale Modellers – IPMS Malta and which was held at the Malta Maritime Museum in Vittoriosa. This event brought together numerous miniature scale models of various subjects including aircraft, ships, armor and tanks, historical and fantasy figurines, motor vehicles and dioramas – scenes that depict a story.

“We are pleased to be associated with the organisation of this year’s annual scale model exhibition since this event helps to increase the level of scale modelling to the highest possible standard and to transform the public perception from that of a hobby for amateurs to that of a valued and esteemed art-form,” said Mark Mamo, General Manager.

All the models displayed during this event were produced to the highest standard and researched for authenticity and realism but with an artistic slant. Undoubtedly this type of event brings prestige not only to the society itself, but for our country on a national scale, hence GasanMamo Insurance are proud to give their support for the organisation of this event, as these models are genuine works of art and testimony of the capability of Maltese modellers.

During this event, members of the Society for Scale Modellers donated money in aid of the Malta Community Chest Fund and the club contributed by matching the amount collected. Moreover, other monetary donations were collected during the event thanks to the generosity of the public will also be forwarded to the Malta Community Chest Fund that falls under the auspices of The President of Malta.