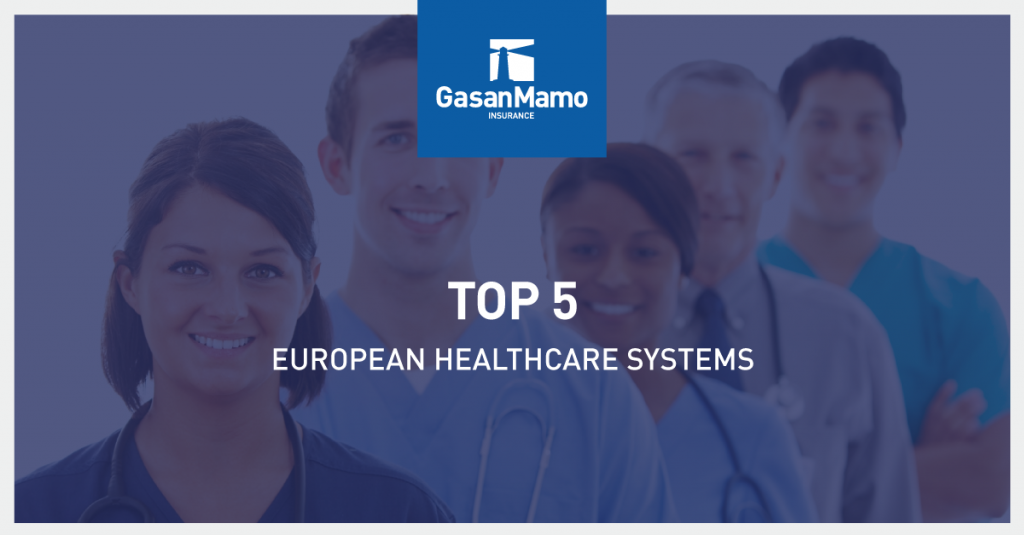 No health insurance? No problem – sometimes. Europe is home to countries with arguably the best healthcare systems in the world. We count down to the best healthcare system in Europe in accordance with the data collected in the 2014 Euro Health Consumer Index, which graded countries on a number of criteria, such as patient rights and information disclosure, accessibility and treatment waiting times, the rate of successful outcomes, the broadness of the range of services available, illness prevention and pharmaceutical access:

Denmark’s e-Health initiative, which began a few years ago, was initially troublesome but has now come on strong. The initiative saw all medical records in the country being digitalised. Practitioners use Electronic Medical Records (EMR) and Electronic Prescribing to exchange clinical messages (EDI) using the MedCom network. The one area which let it down significantly was the fact that the average life expectancy in Denmark is a few years lower than in neighbouring Scandinavian countries. Everyone has public health insurance in Denmark, however private policies can also be specified.

The Finnish healthcare system used to be plagued with long waiting times for both surgeries and treatments, however the authorities in that country have taken steps to rectify the problem in recent years, resulting in its ranking going ever higher. The system, in which public health insurance is mandatory, is still lacking somewhat in terms of its user-friendliness, so waiting times for certain types of treatment are still quite lengthy. In addition, so-called comfort care treatments such as cataract surgery and dental care are limited.

Norway is an extremely wealthy country, and this is reflected in its healthcare system. Health insurance is not required, because everyone living in the country has equal access to healthcare. It has one of the highest per capita spend on healthcare anywhere in the world. Similar to Finland, the traditional major complaint was with regard to waiting times, however this has improved dramatically over the years, hence the country’s ever-increasing ranking. The only other downside to this healthcare system is the fact that the majority of pharmaceuticals the country’s population needs are imported and must be bought at full price.

The Swiss healthcare system is universal, so everyone in the country has access to it. However, residency conditions in the country, whether or not an individual was born in it, stipulate that having a health insurance policy is mandatory for all. Switzerland was praised for the amount of money which was spent on its healthcare system, with a particularly high per-capita spend on healthcare services. This sustained spending has seen Switzerland’s ranking rise to the runner-up spot for the last ECHI issued. The country was also praised for providing excellent accessibility to healthcare for its citizens.

The Netherlands has always had a high ECHI ranking, placing within the top three during every year since 2005. The one weak spot that healthcare system in The Netherlands supposedly was accessibility, however that has also been addressed following the opening of 160 new primary care centres which are operational 24 hours a day, resulting in the highest ranking in Europe. The quality of the healthcare system in The Netherlands is also put down to the fact that bureaucrats and politicians are as far removed as possible from the decision-making process related to operative healthcare.