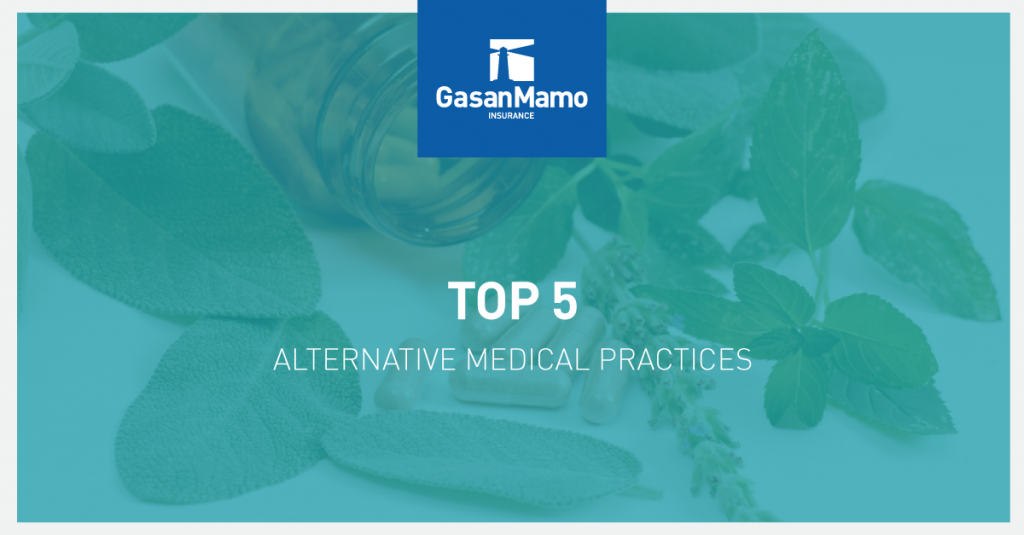 We Maltese are very much into popping various pills to treat any ailment we may have, but there’s a lot we can learn from medical practices which are commonplace in other countries and cultures around the world. Alternative medical practices are also great for individuals for which conventional treatments don’t seem to work.

Homeopathy, or homeopathic medicine, came into being at the turn of the 19th Century courtesy of German phyisican Samuel Hahnemann.

A homeopathic practitioner, or homeopath, administers pills or liquid mixtures to patients containing only a very small amount of the active ingredient for treatment.

The idea is that a very small dose serves to enhance the body’s natural healing and self-regulating processes. Although some people swear by it, it is considered a pseudoscience by vast swathes of the worldwide medical community.

Hypnosis is a medical practice which centres on the practitioner, or hypnotist, inducing an altered stated of consciousness in his or her patient.

When the altered state of consciousness is achieved by the patient, subtle suggestions are made by the hypnotist for the purpose of improving his or her wellbeing.

The practice is commonly used to help patients lose weight, quit smoking and treat insomnia. It is also believed to be effective with regard to stress relief, pain management, dental pain and childbirth.

Its pitfall is that it does not appear to work very effectively in patients who have difficulty keeping an open mind towards it.

Ayurvedic medicine originated in India thousands of years ago and is widely believed to be the oldest medical practice in the world. It is also the most popular form of medical treatment in that country to this day.

It is centred on maintaining a healthy prana, or life energy, which is similar to qi in Chinese medicine. In order to maintain prana, mind, body and spirit are taken into account.

For a person to be healthy, according to ayurvedic medicine, they must be in tune with the universe and be in a state of balance. In fact, it is imbalances which Ayurveda seeks to cure.

Chiropractic is diagnosis, prevention and treatment of mechanical disorders in the musculoskeletal system using manual therapy in order to manipulate the spine, joints and soft tissue.

It is primarily used as a pain relief alternative for muscles, joints, bones, and connective tissue, such as cartilage, ligaments, and tendons, however most commonly to treat neck and back pain.

This medical practice, which involves spinal manipulation, is generally considered safe, however it does pose a serious risk for individuals who had strokes or suffered damage to their arteries or nerves.

Acupuncture is a component of Chinese medicine which can be traced back at least 2,500 years. It is based around the concept of Qi, which the Chines believe to be a life force which flows through all of us.

Acupuncture is used to treat disruption in the flow Qi, which in Chinese medicine is believed to be the cause of ailments and disease, by puncturing the skin with a variety of needles at key points on the body.

The needles are manipulated either manually or by electrical stimulation. Acupuncture is primarily used for pain relief, specifically back and neck pain, osteoarthritis/knee pain, and headaches.