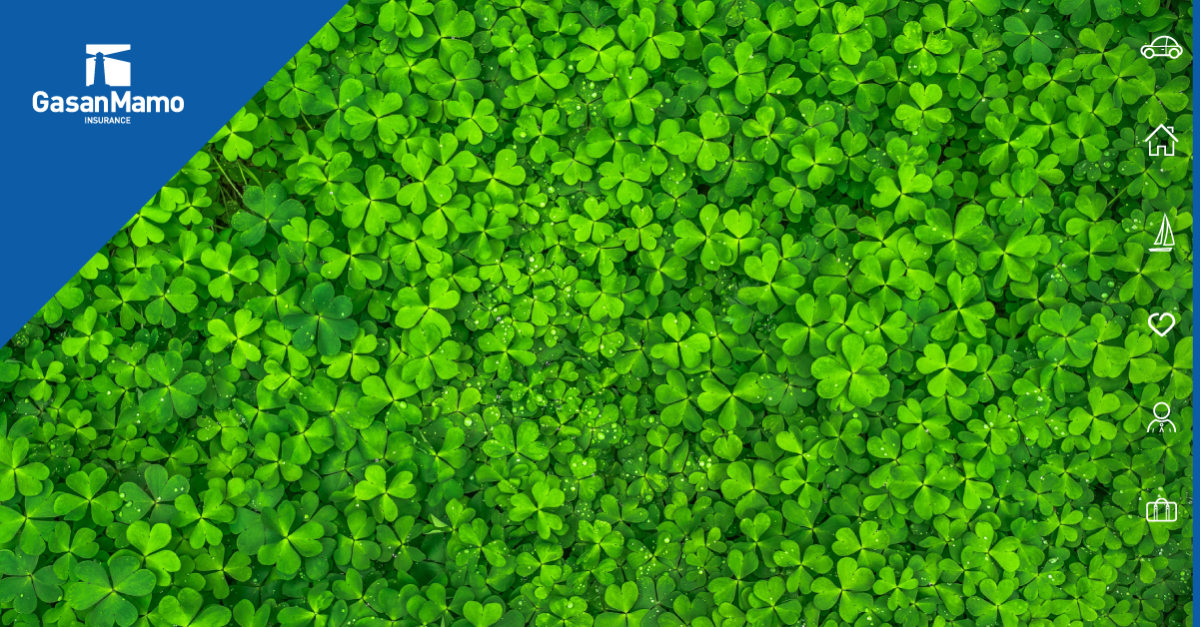 From the heart of the lush Emerald Island, to other distant shores, St. Patrick’s Day has become one of the most internationally celebrated feasts around the world. Although St. Patrick is Ireland’s patron saint, many other countries have been celebrating the feast for years, coming up with creative ideas to provide the people with as close enough an experience to the celebrations happening in cities like Dublin.

Some of the most fascinating customs range from dyeing a river green, as happens in Chicago and Singapore, to wearing traditional costumes and creating colourful floats for the parade. However, the feast celebrations were not always like this.

The Origins of St. Patrick’s Day

While St. Patrick’s Day is nowadays not only a religious feast day, but also a national holiday, the emphasis before was on spirituality and a much-needed break from the austerities of Lent. Families would attend Mass, and children would proudly wear a St. Patrick’s Cross, which they would have made a week prior. The crosses also differed, depending on whether they were a boy or a girl. With all the preparations made, on the eve of the feast, both the children and the adults would go to bed eager for the following day of feasting and merriment.

The modern version of the holiday, as seen nowadays, is largely American; and this is due to Irish people emigrating to America in the 1800s. The feast’s celebrations became popular as more and more Irish immigrants influenced the American Culture and established a political presence in American society. In fact, the kind of parades and celebrations that were taking place in America had not been set in motion in Ireland until approximately the 1990s.

Traditions Around the Globe

Celebrations today are wide and varied, and are celebrated in countries that most people wouldn’t think of. For instance, Italy hosts the ‘Festa Irlandese’, a ten-day festival in the city of Florence. The event is held beneath an enormous tent with live music, attracting thousands of visitors who fervently enjoy the Italian interpretation of Irish gastronomy and traditional drinks, including potato soup, beef cooked in Guinness, smoked salmon and gallons of stout.

St. Patrick’s Day parades are also held across Japan, the largest being the Tokyo parade which is held on Omotesandō Avenue. The Irish Network Japan (INJ) has been organising the Tokyo parade ever since it was first held in 1992. Many dignitaries from various countries take part in the parades as around 2,000 people march down this Avenue, which is dotted by Irish and Japanese flags, and cheered on by as many as 7,000 spectators. The Japanese are quite fond of all things Irish, especially Guinness.

In Argentina, most notably in Buenos Aires, night-long parties are held in various places since the weather is quite warm in March. People dance and drink only beer throughout the night, up to seven or eight in the morning. While the tradition of mocking those who do not wear green is not common practice, most people would wear something green to show their love for the celebrations.

Regardless of the different traditions found worldwide for this feast, one thing is certain, that all nationalities become Irish for the day – from wearing green to drinking Guinness and indulging in Irish food.