Home » Blog » The Reality Of Pensions In Malta 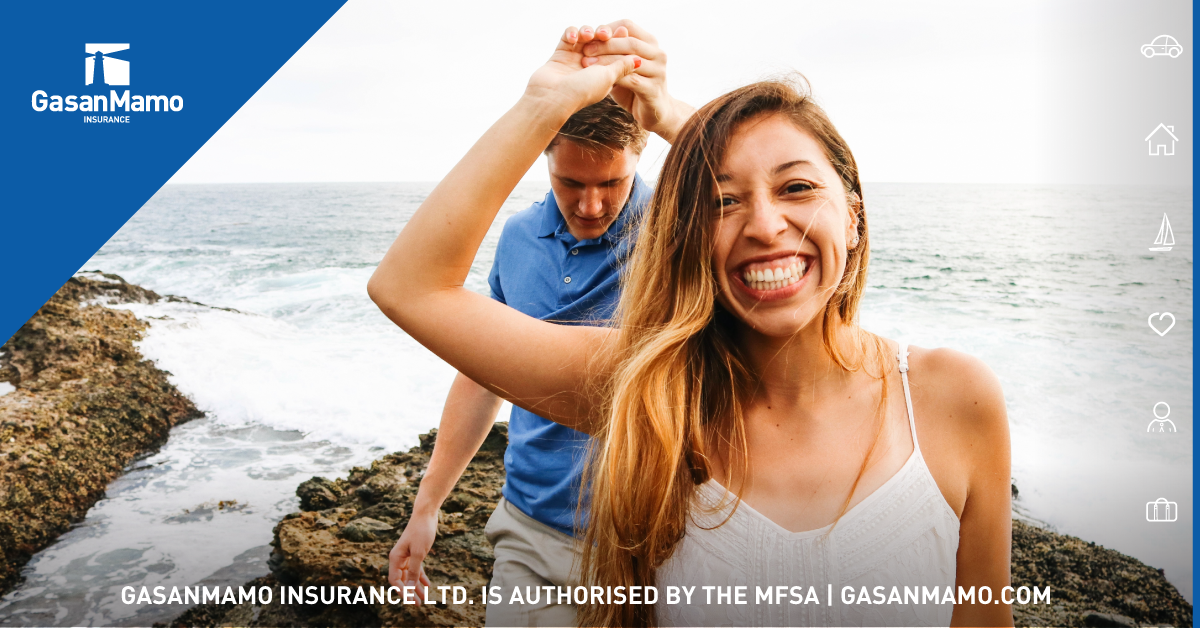 Pensions? Now there is an unimaginative topic, but for a moment let’s imagine together.

Most people could live off that, no problem, although without too many extras. With a few small investments, you and your loved one could probably get by. Dream on!

The state pension is actually only €229.92 Euro per week, as an absolute maximum, regardless of how long you have worked and how much you earned. The minimum is a less than generous €39.09 a week.

This reflects the fact that we are all living longer.

If it rose by inflation in those 2 years it should be closer to €235. So there are more pensioners and less real income after inflation.

In order to get the maximum 2/3rds pension, you would need to work for 40 years to get the pension at 60.  Most people will have to wait until 65. The Reality Of Your Pension

Now some reality check, having waited to 65 the current maximum 2/3rd pension is calculated on the best 10 years of your income, that means you have to be earning quite a good wage each and every year to get that maximum.

Will you even get to the maximum?  You can check your pension record with the Social Security office.

Now some more reality, let’s imagine you had only that amount to live on for everything if you had no other savings or income? Could you manage? No of course not.

This €229 is probably only enough to cover a couple’s weekly shop, let alone heat and light electricity and gas, presents and other expenses.

Hopefully, you won’t fall ill or need special treatment, because this won’t be enough to pay for health insurance, let alone insurance for a car, tax and fuel.

Hardly a luxurious relaxing retirement that you have worked so long for.

Perhaps you need to imagine what it would be like, living on that amount, alone.

Saving For Your Partner

If you should pass away before your spouse, things could be even worse if you are not saving, especially if your spouse did not work.

They could end up with a widow’s pension plus any pension entitlement, in their name.

Women have recently returned to work in increasing numbers in recent years, but will they make enough National Insurance contributions to maximise their pension in their own right?

As people live longer they will be retired for longer, and need more savings.

Also, they will have the extra responsibility of helping their children and grandchildren for a longer time.

What If You’ve Been Saving Up

Maybe you are already saving? Or have you invested in property or assets for the future?

Have you thought of income combined with capital growth to at least keep pace with food price increases?

If your savings plan or investment is in one particular asset class you will be exposing yourself to risk.

So-called guarantees come at a cost, and sometimes they don’t materialise, or worse.

Much better to spread your investments. Your debts and loans would be a drain on your retirement fund, so they should be cleared off well in advance of that happy day.

If your pension is your property, then you would probably need to sell the house to gain an income from the cash, but where will you live?

Recent property and rental price rises mean that if you want to downsize, you might be already priced out of the market and you would have to stay where you are. But you can’t eat the bricks!

Luxury Living On A Pension

Many people are already cornered into having to endure an impoverished retirement, without luxuries.

Young workers are not worried about this today as they have a long way to go until their old age, but they could build up a larger nest egg for later years because they have more time.

A good rule of thumb is to aim to have saved at least 10 times your annual salary by the time you reach retirement age. Making A Difference In Your Pension

If all this is the possible reality, is it too late to make a difference to add to the state pension?

While every little helps, the earlier you start then, of course, the more you should have at the end, and the longer the investments will have had to mature.

Starting too late is a big risk, starting saving early is a lower risk approach. Every year counts.

Perhaps Parents and Grandparents should be passing this wisdom on to their children as they move into the world of work, particularly if their employer does not already provide a pension.

A pleasant reality is that the Maltese government has started to give tax rebates on pension contributions.

This is an extra maximum of €150 a year off your tax bill. This helps to address the reality that we are all living longer, and the government’s pension bill will continue to increase. Luckily it is easy to plan ahead and make some small savings now on a regular monthly basis, starting as young as possible.