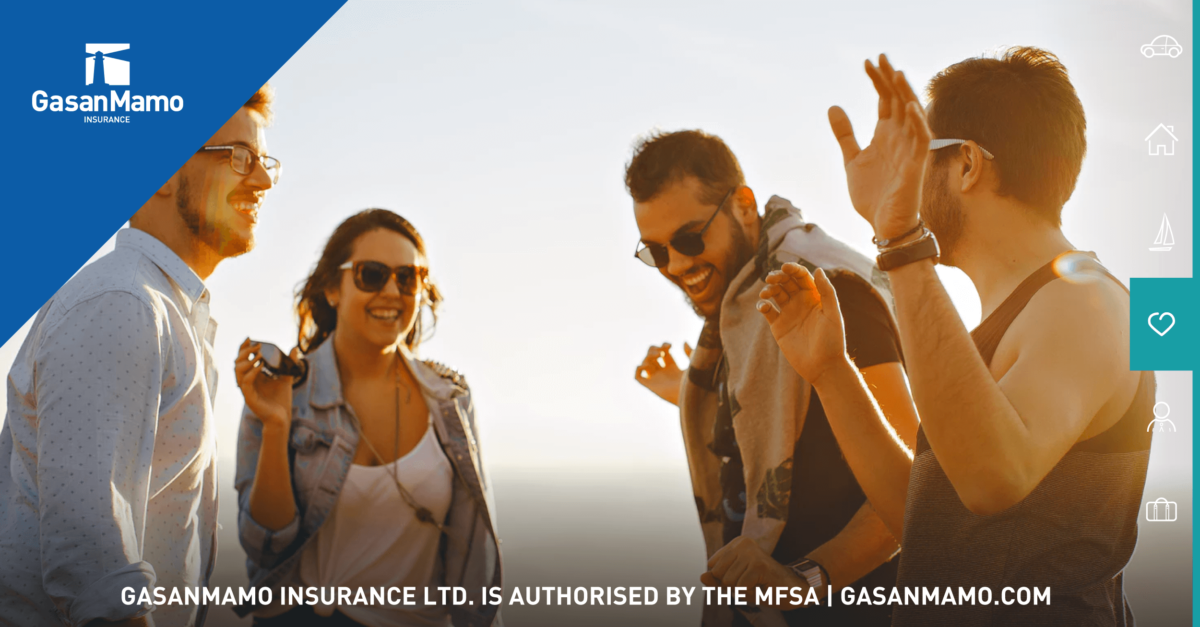 Living in Malta can be a very interesting experience, there are a plethora of attractions that one would look at when considering living the island life.

It ranges from the people to food, and the weather. One should be aware of what to expect when visiting Malta, and planning to live here.

Working here is also an experience on its own. Below I’ve included a mix of, things one should be excited and aware of when coming to live and work in Malta.

The BBC posted last year a selection of desirable locations one should visit and Malta was in the mix for obvious but nonetheless important reasons.

The weather is one of Maltas most attractive features due to the fact that it is usually always sunny in Malta, on average the Island gets around 300 days of Sunshine.

So one can safely assume that if he wishes to reside in Malta they know that they will enjoy sunshine throughout most of the year. Usually, with sunny weather and hot temperatures, people will consequently go swimming. This is a massive part of Maltese culture, considering we are an archipelago, one can literally swim wherever he/she wants.

Ideally, if you are going to plan a day at the beach my advice would be to go to a beach not as common or tourist central, for the simple reason that other beaches might be cleaner.

This can also simply mean taking an extra five-minute car/bus ride to a neighbouring beach. There are beaches all across the Islands, and if one wished to pay the cheap boat ride to Comino one can swim in the blue lagoon. Maltese cuisine is heavily influenced by Italian cuisine so one can imagine a mixture of Mediterranean style pizza and pasta.

Fishing comes hand in hand with being an Island so a variety of fresh fish will always be on the menu throughout the year and one can certainly find an abundance of the Maltese traditional ‘pastizzi’ (ricotta, chicken or pea pie). Maltese people are some of the nicest you’ll meet in Europe, especially people in smaller towns and villages, and are ready to get out of their way to help someone, and dissimilar to other tourist locations people are not known to take advantage of tourists. Malta is not as expensive as other European cities and countries, food is relatively cheap and even the nightlife isn’t expensive, for one, you don’t need to pay to enter most clubs unlike others abroad. Apart from that public transport also is inexpensive and the fair of the ferry to Gozo is relatively cheap too, even with a car. When it comes to violent crimes Malta is a remarkably safe country, according to Eurostat per 1000 citizens there are only 0.3 violent crimes.

Unfortunately, when it comes to non-violent crimes like pickpocketing and burglaries, they are on the rise, so make sure when going out your belongings are constantly on you, difficult to be accessed for anyone else.

When it comes to pickpockets you won’t know you lost something until you need it, you won’t even notice an item has been lifted so be aware!

A perk for anyone wanting to live and work here is that English is Malta’s official language, meaning that English is used in all official contracts and government forms, everyone speaks English and when it comes to jobs English is a must since so many foreigners frequent Malta.

If you’re also thinking of finding a job in Malta, not to worry because there are plenty of vacancies and Maltese are used to hiring expats so interview via Skype, Hangouts, and phone are a norm when it comes to employment.

EU citizens, citizens of Switzerland and member states of the European Economic Area (EEA) do not need an employment licence in Malta.

We advise before doing so contacting the European job mobility portal (EURES) to check if there are any requirements before entering a country.

Non-Eu citizens, on the other hand, need a licence in order to work here.

The employment licence must be applied for by the employer, not the employee, that means that the person who is looking for a job should already have found someone who will hire them so that the employer will apply the employee for a licence.

Applications usually expire a year from the date of being given the licence, if an employee wishes to leave work prematurely, the licence is not transferable to another job and the licence would expire immediately after leaving work.

Before coming to Malta make sure to check your Travel and Health insurance from a provider such as GasanMamo and just enjoy the journey you are about to embark on.