Home » Blog » How Healthy Were the Maltese During 2018 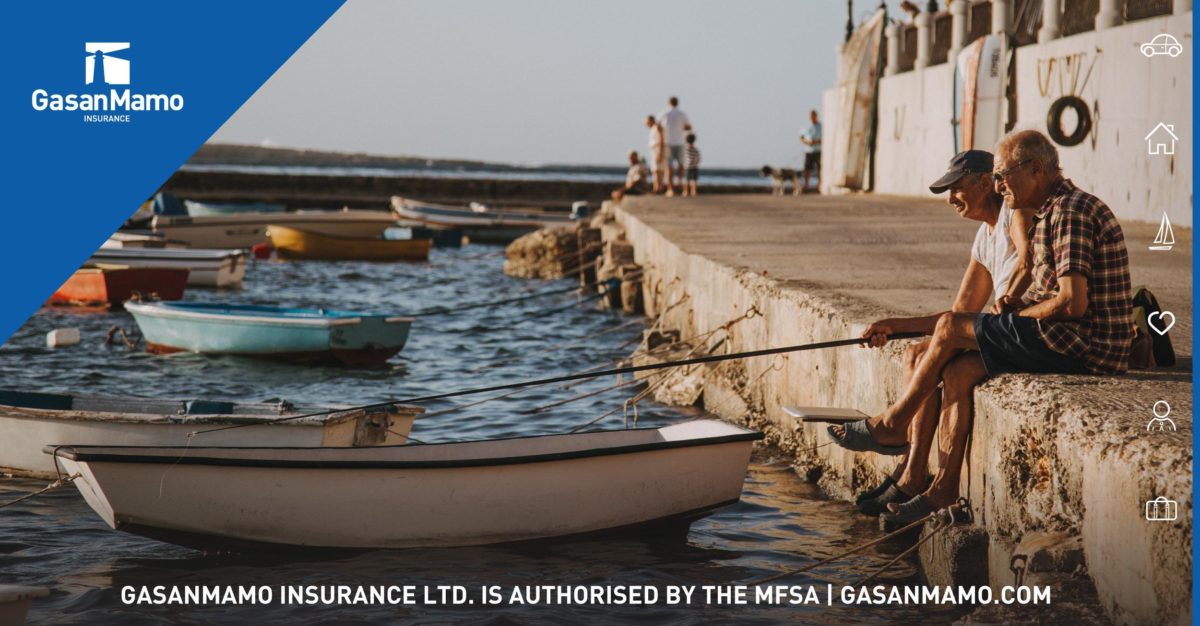 Health is of the utmost importance when it comes to a happier and longer life. Fortunately, there is a plethora of ways with which one can actually begin a healthy lifestyle like exercise, eating healthy food and avoiding as much as possible junk food, soft drinks and things of the sort.

The problem with this is actually getting up and starting, it takes a lot of motivation to not be lazy about what goes into your body, but a healthier body equals a happier life. You don’t want to stay feeling tired all the time with zero energy for the day.

With regards to the Maltese in 2018, the average person spends around 90% of his/her life in good health according to the 2018 state of health in the EU country profile report. The report states also that the average life expectancy is around 81 years whereas in 2000 it was around 78 years.

This is the sixth highest in the whole of the EU where the average life expectancy is around 80 years. The reason for this increase in lifespan is due to premature deaths usually consisting of Cardiovascular diseases which were and still is the leading cause of death in both men and woman. Cancer follows up as the second leading cause of death followed by respiratory disease.

A big problem in Maltese society is the obesity, in 2016 Malta was reported to have the most obese population in the entirety of the EU, as a consequence in the same study Malta has emerged as the laziest and car-dependent countries in the EU.

Researchers from the University of Malta found out that seven out of ten Maltese are either obese and/or overweight. This Obesity is for a number of reasons.

As I mentioned before, the Maltese heavily rely on cars which creates congestion and pollution problems which in turn harm the respiratory system. There are many reasons why cars are so heavily used in Malta.

To start off with an unreliable bus system might aggravate people who would end up running late. The lack of bicycle lanes also is a problem, there is no form of encouragement for people to cycle there way to their destination because there is no designated location for them ride.

Also, Maltese roads are not particularly the safest roads to be in so either if you cycle or have a motorcycle you have to be extremely aware of everything that’s happening because of how dangerous it is to be cycling/ using a motorcycle on Maltese roads.

In Malta, there is an unnatural amount of junk food shops and restaurants readily available. Every corner you turn too there is junk food ready for you, and the reason these are so appealing is because they are so cheap.

Healthy food is much more expensive than junk food so it immediately turns people away who are not ready to spend so much. Think about students for example, if they are on a tight budget they might not afford to buy healthier food.

Part of the reason why we are car-dependent is also because as I discussed previously the Maltese is a particularly lazy populous, so walking, cycling or anything that requires the exertion of energy if it can be avoided, it will be.

This then creates a domino effect where a wave of problems like gridlock, pollution and congestion all pile on each other.

In conclusion, Malta’s biggest problem is obesity, as a nation, we have to stop being lazy and start pushing the car further and further away. In doing so this will solve a domino effect of problems and we might start seeing some good results like a reduction in obesity, cleaner air and fewer cars on the road which in turn would create more efficient bus systems which everyone can benefit from.

Leave your stress about health insurance aways and see our packages. And if you want to do a positive change in your life then read our article.