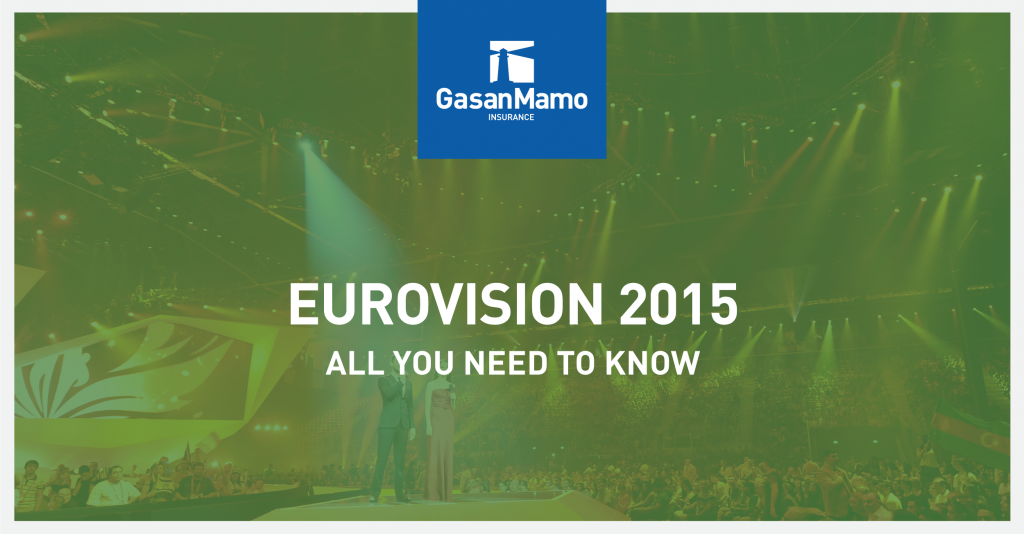 Eurovision fever is set to sweep the globe this week. Every year Malta gets behind its entry in support for the competition, and this year is no different. Malta’s entrant, Amber, will compete on the second of the semi-finals on Thursday 21st May to stake her claim for a place in the final on Saturday.

Malta’s Entry – All You Need to Know

No stranger to the Eurovision Song Contest, Amber has vied to represent Malta five times, finally winning the chance to compete this year. Amber also performed at the 2012 contest when she was a backing singer for Kurt Calleja, who represented Malta that year. When Amber isn’t singing, she studies at the University of Malta for a B.Ed in Early Childhood and Education Care.

Amber’s song, “Warrior”, is a motivational song that combines classical and pop music. The meaning behind the song is to overcome obstacles in life and is reflective of Amber’s personal life. At the age of 15, she had to overcome a Judo accident which prevented her from continuing with the sport she loved. She channeled all her energy in to music and is now representing Malta at an international level.

The Rest of the World

Will You Support Australia?

This year, the Eurovision Song Contest will have its first ever entry from Australia. Due to the country’s strong Eurovision fan base, they have been invited to compete as a guest entry with direct access to the final on Saturday, bypassing the semi-finals. Australia will be competing as a one-off entry to commemorate the contest’s 60th year. If Australia wins the competition, an entry from Down Under will likely compete in 2016, with the contest being hosted in a European city of their choice.

Currently the odds are in favour of Sweden winning the Eurovision Song Contest, followed closely by Italy, with Australia being third favourite entry, but these could all change after the semi-finals. This year there will be a total of 27 finalists on Saturday’s show, which is the largest amount of entries in the show’s history. There are 34 semi-finalists competing for a spot in the final with Australia, Austria, France, Germany, Italy, Spain and the UK guaranteed places.