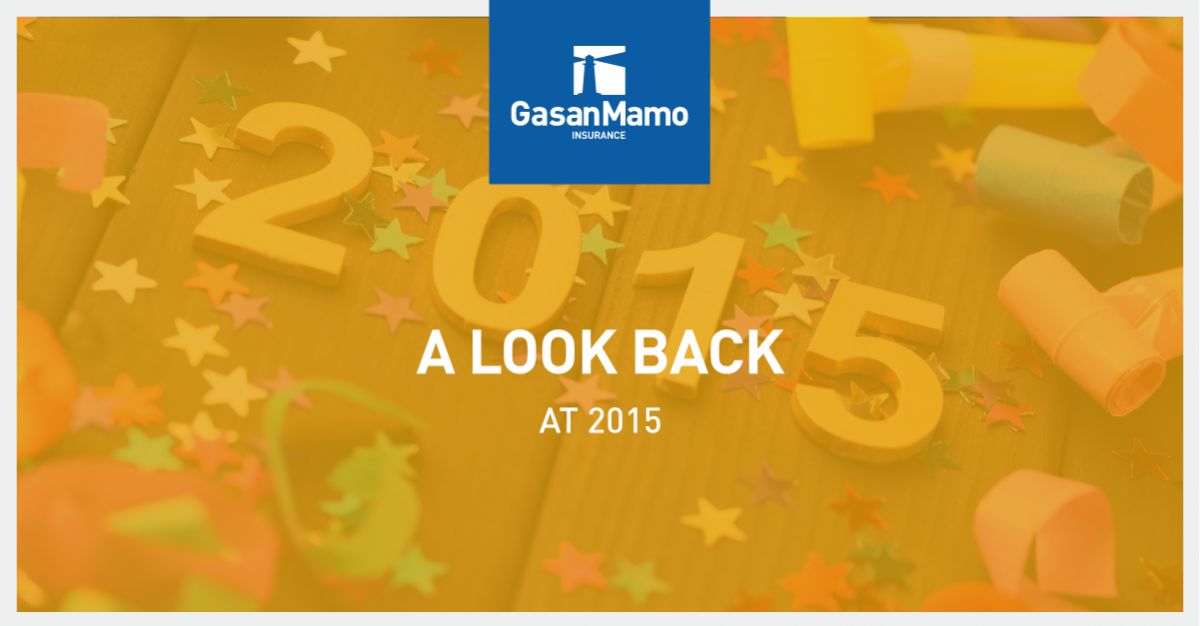 With its ups and downs 2015 proved just how much could happen in a year. To close off the year we’re taking a look back at the events which made 2015 an unforgettable year.

2015 was a year in which tragedies were more common than any of us would have liked them to be. January brought with it the first of two terror attacks in Paris, with the shooting of 12 people outside the Charlie-Hebdo offices. This attack saw the world coming together as the message of #JeSuisCharlie was shared across social media to support Paris during the attacks. March brought with it the tragedy of the Germanwings plane crash, when pilot Andreas Lubitz intentionally started to descend into the French Alps whilst the captain was locked out of the cockpit.

Natural disasters also contributed to 2015’s string of tragedies with the Nepal earthquake in April killing over 8,000 people and leaving over 400,000 homeless. The Syrian civil war saw many fleeing to Europe, resulting in a refugee crisis of an unprecedented scale. The crisis brought with it unity amongst some nations as borders went down, whilst other borders went up to prevent the overflow of migrants. Nations were united again following the attacks in Paris of November 13, #PrayForParis was shared on social media as a sign of support to the people of Paris. During the time of the Paris attacks, terrorist attacks also took place in Lebanon’s capital Beirut making them the worst terrorist attacks since the end of the Lebanese civil war.

It’s easy to get lost in the negativity brought about by tragedies in 2015. However, let’s not forget the moments that brought us together in 2015. In February a photo of one dress seen in different light went viral. The whole world got involved in the conversation as we debated whether the dress was blue and black or white and gold. Love conquered all when both the United States and Ireland legalised same-sex marriage. The Paris Summit saw world leaders making the environment a priority as a climate change agreement was reached.

Here at GasanMamo we also came together to show our support for the environment by helping the Gaia foundation with their annual clean-up. Apart from this GasanMamo made their mark by contributing to various initiatives during the year, such as the President’s charity fun run which GasanMamo employees took part in.

With 2015 coming to an end GasanMamo look forward to the future and wish you all prosperous 2016. GasanMamo insurance is here for you no matter what the new year might bring.